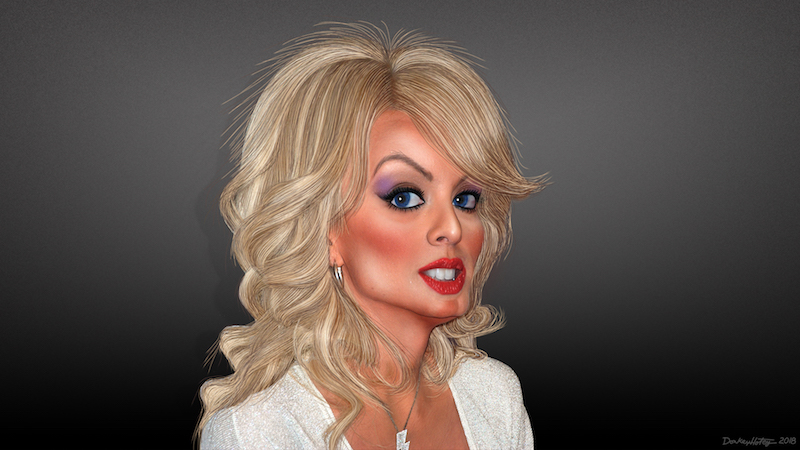 In the midst of all this misogyny, the focus for Trump fans remains on bullshit like “fake news” and “liberal media.” But that’s for another article, at another time. 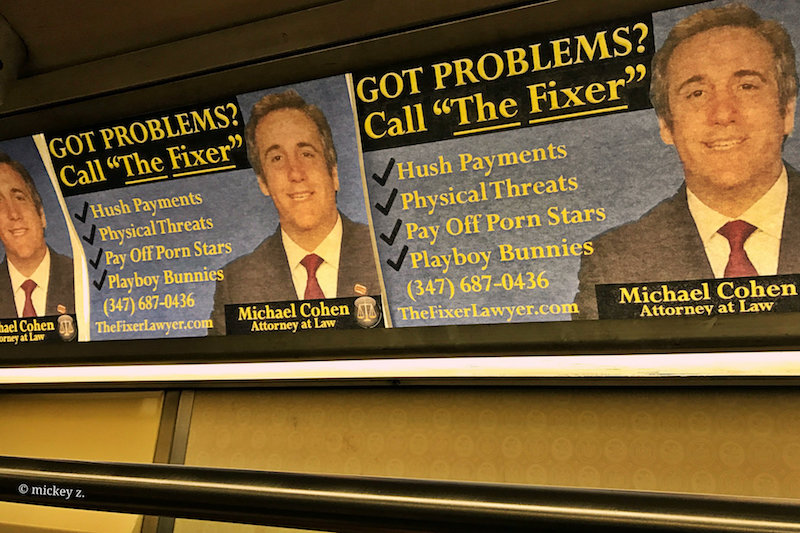 What you call hookers are real girls and women

Stormy Daniels may be the one-in-a-million woman who is prostituted and/or appears in pornographic films but somehow isn’t fully crushed -- physically, emotionally, financially, spiritually. She might be one of the lucky ones who survives with her life.

Therefore, her rise to prominence is overshadowing reality in a dangerous way.

Their starring roles are quite often (mostly?) filmed rape.

What you call hookers are living, breathing girls and women who live daily lives that debunk the heinous “liberated sex worker” canard.

And now, I will happily cede the floor to the one and only Gail Dines:

Hoping they bring down Trump is a worthy desire. Just having a chuckle at his expense can feel good, too. But making fun of traumatized women as part of your edgy “jokes” is despicable and inexcusable.

Stop laughing at what are essentially rape jokes [sic]. Respect yourself more. Educate yourself more. Reject the hive mind and finally: name the problem.

Mickey Z. is the founder of Helping Homeless Women -- NYC, offering direct relief to women on the streets of New York City. To help him grow this project, CLICK HERE and make a donation right now. And please spread the word!