There will be no progress until we NAME THE PROBLEM | Mickey Z. 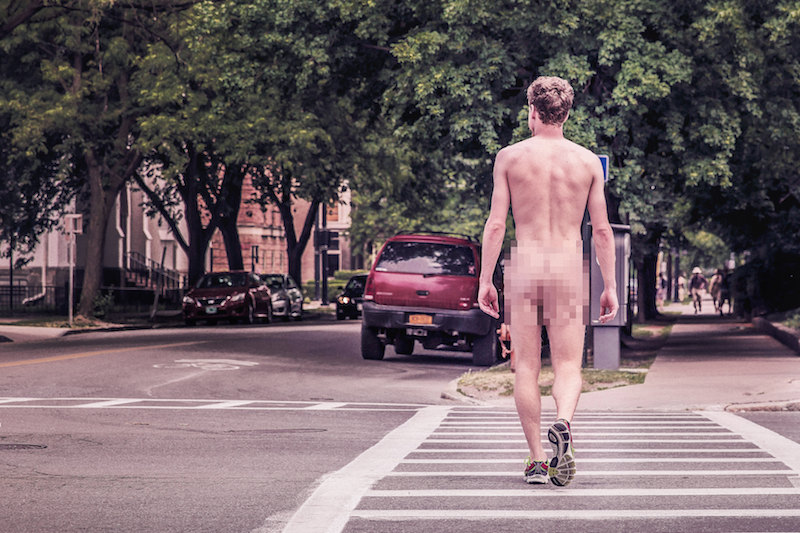 We call it all sorts of names. Names like violence, war, terrorism, and oppression…

Men rip apart live chickens and then sexually abuse them.

Men like Frank Yeager compile a list of 200 targets -- female real estate agents he planned to rape -- because, as he said, “I truly enjoy the hunt.”

Women like this are raped and trafficked at age 7.

Men take joy and pride in removing condoms during sex.

Women in North Carolina cannot legally “back out” of sex once it’s underway.

Child sex (sic) dolls the size of girls aged 3 are selling briskly across the globe.

We cling to euphemisms like fascism, communism, capitalism, libertarianism, totalitarianism, socialism, and so on…

Men brazenly, openly steal female ideas and accomplishments and claim them as their own.

Men will gang rape a woman and kill her infant child.

A man will glue his wife’s genitals for liking a Facebook post, and get off with a $10 fine.

Rape culture is so normalized that men will livestream it.

A man named Richard Paterson can murder his girlfriend yet claim she “accidentally” choked to death on his penis while performing oral sex.

Murder is primarily the domain of males, e.g.

We hide it behind “emergencies” like pollution, climate change, and ecocide…

While you half-skim this article, there’s a male predator out there who’s in the act of grooming a pregnant woman so he can eventually have easy access to sexually abuse her newborn infant.

Men are working out deals with cab drivers to pick up young women and, instead of taking them to the destination they request, deliver them to human traffickers who will condemn them to life as a slave within the massive, worldwide rape-for-profit industries of prostitution and pornography.

As you read this, there are men actively seeking out a male bartender to bribe him into putting date rape drugs in a woman’s drink at a party. Meanwhile, at a frat house, no such secrecy is needed as the male students already have a public protocol in place for raping their drunk female classmates.

This exact moment, some dude is riding the mall escalator, casually taking “up-skirt” videos. Another bro is using Tinder to arrange a hook-up so he can secretly videotape a woman afterwards, as she walks to the bathroom and gets dressed. A third creep is putting on a dress and wig to access a women’s bathroom and film women and girls using the toilet. All of these videos will be immediately uploaded to easily accessible Tumblr pages after which, they’ll be re-blogged and watched tens of thousands of times for decades.

Generals, war lords, elected officials, and despots are holding meetings to discuss where and how to utilize systemic rape as a weapon of war. Such tactics have been employed by groups of men ranging from local paramilitary death squads to the planet’s largest and well-funded armies.

Meanwhile, for far too many women, avoiding male violence is their largest expense…

We may cleverly lump the whole nightmare under the banner of “humanity,” but that just may be the most deceptive choice of all.

Males as a class are the johns, the rapists, the rape apologists, the assaulters, the pornographers, the exploiters, the oppressors, the murderers. Yet we call “humans” a virus or make jokes about Planet Earth “having a bad case of humans.”

If we want to live in a better world, we must openly and relentlessly name the problem: MEN. We are the problem. Patriarchy, male supremacy, male pattern violence, misogyny -- and all the institutional structures created to maintain and obscure this necrophilic system.

If we men want to live up to self-anointed labels like activist, revolutionary, radical, ally, and comrade, the path is clear. If we simply want to be better friends, sons, fathers, husbands, boyfriends, co-workers, classmates, colleagues, etc., we are required to do almost all of the initial work and make (by far) the biggest changes and commitments.

With that in mind, I’d like to re-visit my list of 10 simple ways men can appeal to their own moral sense and get started right now:

Bonus entry: Don’t be too proud of yourself for adhering to these basic guidelines, because they are the very least any man can do to challenge prescribed gender roles.

Since we now have some don’ts to follow, here are a few things we can do:

One more time: We must all name the problem, over and over again. We men must do so until we stop being the problem and stop passing on the problem to the next generation.

Everything else is just distraction, denial, and delusion.

There will be no progress until we NAME THE PROBLEM by Mickey Z. is licensed under a Creative Commons Attribution-ShareAlike 4.0 International License.
Based on a work at http://worldnewstrust.com/there-will-be-no-progress-until-we-name-the-problem-mickey-z.