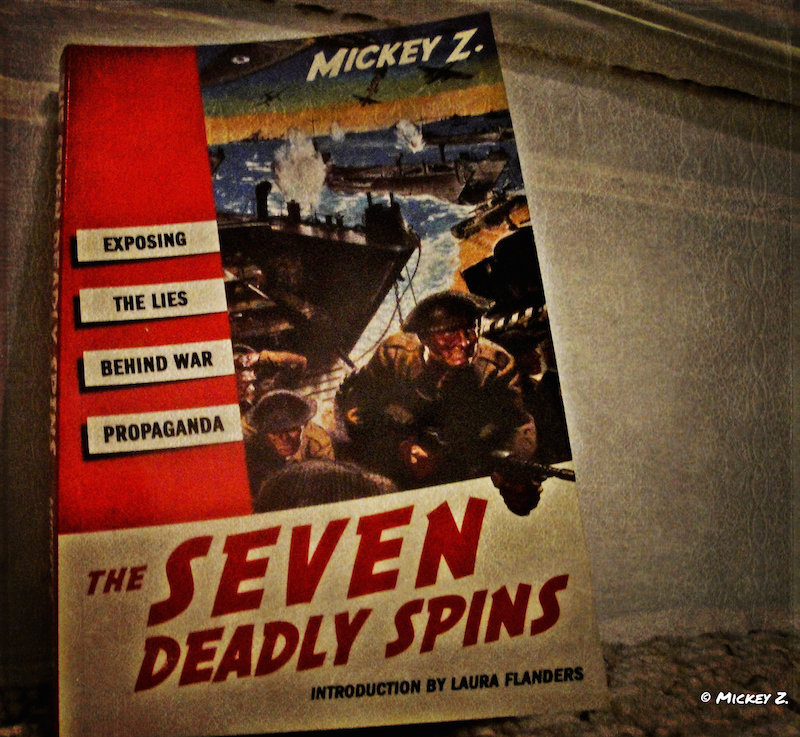 On July 25, 1990, Saddam Hussein entertained a guest at the Presidential Palace in Baghdad: U.S. Ambassador to Iraq, April Glaspie.

Glaspie told the Iraqi president: “I have direct instructions from President (George H.W.) Bush to improve our relations with Iraq. We have considerable sympathy for your quest for higher oil prices, the immediate cause of your confrontation with Kuwait.”

Glaspie then asked, point blank: “Why are your troops massed so very close to Kuwait’s borders?”

“As you know, for years now I have made every effort to reach a settlement on our dispute with Kuwait,” replied Hussein, deploying his own rendition of wartime spin. “There is to be a meeting in two days; I am prepared to give negotiations only this one more brief chance.”

At this point, ever aware of the power dynamics at play, Hussein queried Glapsie: “What is the United States’ opinion on this?”

“We have no opinion on your Arab-Arab conflicts, such as your dispute with Kuwait,” Glaspie answered. “Secretary (of State James) Baker has directed me to emphasize the instruction, first given to Iraq in the 1960’s that the Kuwait issue is not associated with America.”

Eight days later, Iraq invaded Kuwait and provided the Land of the Free™ with the pretext it needed to commence a relentless onslaught in the name of keeping the world safe for petroleum. Which brings me to a forgotten anniversary.

While Aug. 6, of course, marks the 70th anniversary of the nuking of Hiroshima, it also marks a quarter-century since the U.S. war against Iraq was initially launched. For most people -- particularly willfully ignorant anti-war activists -- the starting date for the war in Iraq is March 19, 2003. However, to accept that date is to put far too much blame on one party and one president. A more accurate and useful starting date is Aug. 6, 1990 when -- at the behest of the United States -- the United Nations Security Council imposed murderous sanctions upon the people of Iraq.

It is widely accepted that these sanctions were responsible for the deaths of roughly 500,000 Iraqi children under the age of five. U.S. Ambassador the UN in the mid-90s was Madeleine Albright. In 1996, Leslie Stahl asked her on 60 Minutes if a half-million dead Iraqi children was a price worth paying to pursue American foreign policy. Albright famously replied: “We think the price is worth it.”

"U.S. vs. Iraq: 25 Years and Counting" by Mickey Z. is licensed under a Creative Commons Attribution-ShareAlike 4.0 International License.
Based on a work at http://worldnewstrust.com/u-s-vs-iraq-25-years-and-counting-mickey-z.