One of my many meaningless service industry gigs | Mickey Z. 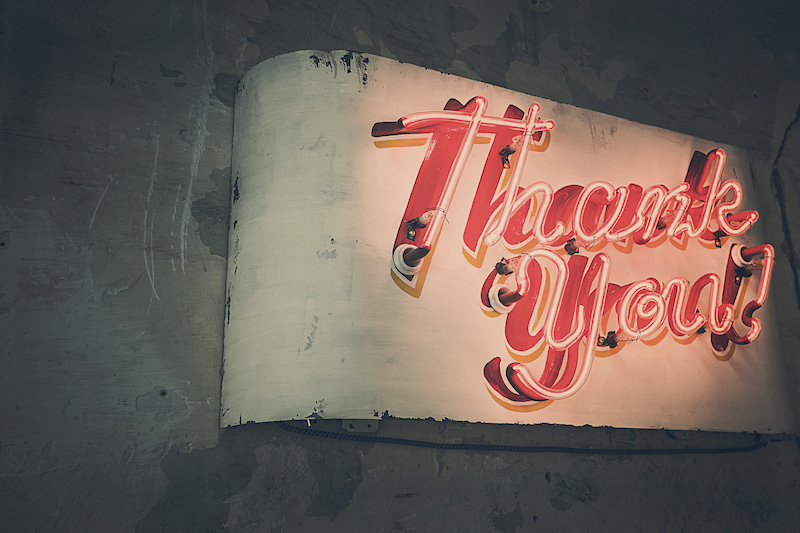 Living relatively near LaGuardia Airport allowed for plenty of meaningless service industry gigs in my late teens and early 20s. For example, I once worked for Thrifty Rent-a-Car: cleaning cars, filling ’em with gas, and sometimes bringing customers back and forth to the airport.

I always volunteered for any type of run so I could get lost for a little while. The offices were tiny and I resented my primary co-worker. He was much older than me and allegedly had a lot kids to care for. Of course, everyone had sympathy for him and let him take breaks whenever he pleased. I’ll never know what his true story was but during my six months or so at Thrifty, this dude was hip to the pity thing and played it to the hilt. Since Thrifty was a small operation, we had to drive the cars a good distance to a gas station and car wash. So, whenever I could disappear for a while, I’d jump at the chance.

Thrifty cars were mostly cheap square-shaped Dodges -- the epitome of un-masculine un-cool. Therefore, my favorite game was messing with the local hot rodders. In my neighborhood, there were a fair number of guys who spent an inordinate amount of time and money “souping up” their cars. They took immense pride in the performance of these vehicles and did not like to be mocked. That’s where I came in.

If I got to a red light with one of these hot rods idly loudly next to me or across the street heading in the opposite direction, I’d push down as hard as I could on both the brake and gas pedal. This would set my Dodge piece of shit off in a bizarre tire-squealing, engine-straining frenzy. All the while, I’d stare at the hot rod driver with a cocky smile on my face as if I were challenging him and his internal combustion phallus.

Believe me, these guys would just gape at me like I was the biggest asshole in the world. I can be an asshole, sure, but not the biggest in the world. After all, I wasn’t the one who spent every waking hour of my life tinkering with a goddamned carburetor.

Then there was a few tiny Fords that Thrifty categorized as “economy cars.” For entertainment, my co-workers (in my age range) and I would slam down the accelerator, pick up some speed, and then yank the emergency brake. This would result in our tin can of a car spinning for about a block.

Ah, the joys of being a pre-programmed, blue collar white American male…

Susan worked behind the desk and was the only female employee at Thrifty. One morning, when she needed a lift to work, I volunteered to take one of the rental cars and pick her up. Susan was all smiles when she got in and we made easy conversation about a whole lot of nothing. Then I took a slightly different route back to Thrifty… a route she advised me not to take.

Almost immediately, we got stuck behind a sanitation truck (no further explanation necessary). Susan was fuming. Thrifty worked on a time clock so you couldn’t fudge it if you were late. Our casual conversation ended right there and she was always a little cold to me after that. I didn’t really mind as I can be awfully quiet when I choose (or when my social anxiety kicks in) -- especially at work. I once overheard Mark, the big boss at Thrifty, talking to Susan about me. “I don’t think I’ve ever heard a single word come out of his mouth,” he commented.

Then there was Clarence. He used to own this particular Thrifty franchise but sold it and stayed on as a supervisor of sorts. Clarence once took me along to exchange some cars at the JFK Airport Thrifty. I rode out with him (his non-stop smoking made me gag) and he tried to make conversation. We sat at a red light and he asked me: “What is the shortest time period in the world?”

When I just shrugged, he answered: “The time between the light turning green and a cab driver honking his horn.” I realized he was attempting humor so I politely let out a short laugh.

We got to JFK and each got our own car to drive home. I immediately sped past Clarence and beat him back to the office by about 15 minutes. He scolded me in front of some workers for driving too fast.

“I’ve been driving for 30 years and never got a ticket,” he boasted.

“That doesn’t mean you’re a good driver,” I replied, loud enough for everyone to hear. “It just means you were lucky.”

Clarence had no answer to that so he went back to his usual pastime: looking at the stock quotes in the Wall Street Journal. He liked to pretend he had money but was unceremoniously fired not long after that. I stuck around a little longer until I got canned for taking too many days off.

My next meaningless service industry gig (from which I was also fired): a video store in the glory days of VHS. But that’s another meaningless story. Stay tuned.

One of my many meaningless service industry gigs by Mickey Z. is licensed under a Creative Commons Attribution-ShareAlike 4.0 International License.
Based on a work at https://worldnewstrust.com/one-of-my-many-meaningless-service-industry-gigs-mickey-z.
back to top