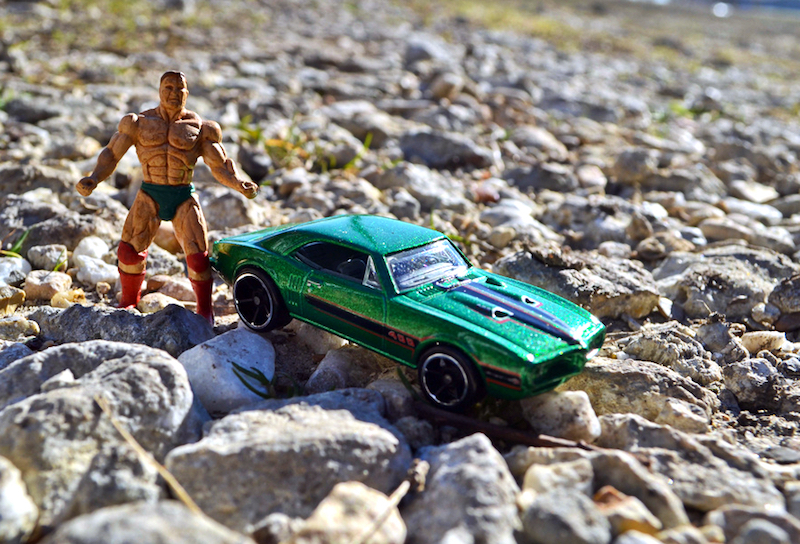 The first line of the book, Becoming a Personal Trainer for Dummies, reads as follows: “When it comes to choosing a career, unless you're a masochist, you probably want to do something that you enjoy.”

For me, becoming a personal trainer was far more accident than choice… an accident that remains in progress for decades. And the fallout never ends.

In everyday life, as a white male, I automatically command more respect than I deserve or have ever earned. In the gym, when I don a tight t-shirt that reads “trainer,” I add the label “expert” to my already dangerous amount of privilege. Suddenly, I have permission to publicly comment on your body, touch your body, and tell you what you should be doing with your body.

Over my years in this field, I’ve witnessed countless male trainers exploiting this tacit permission (usually with female clients). It’s so normal that I’ve literally lost clients because I was “too nice” and didn’t “push them hard enough.” A few years ago, for example, I inherited a female client after a co-worker suddenly quit. She was supremely unhappy with our first session because, when it ended, she wasn’t in pain and utterly exhausted.

I explained that a) I just met her and had to err on the side of caution until I knew her limits and capabilities and b) I don’t measure the success of my sessions based on the punishment I dole out. Well, she stuck with me another month. We reached an unspoken agreement that she’d lower her abuse-level expectations and I’d push her a little harder than I wanted to. As a result, I dreaded our sessions and was thrilled when she opted to not renew.

Since that time, with the unsafe/overtraining vibe of Crossfit reaching prominence in gyms across the globe, it’s only gotten worse for me. Clients now seek out the trainers who will “crush” them. My business has plummeted.

Meanwhile, trainers like M (a former co-worker) are thriving. I’ve witnessed M brutally training women, their agonized howls echoing throughout the gym. If they don’t perform to his expectations, he’ll yell at them: “That was bullshit. If you’re not willing to push yourself, I can’t help you.” Such abuse is common but only enhances a trainer’s rep and almost all of M’s female clients keep renewing with him.

As the guy who will squat to talk with a woman who is doing abs or stretching so I don’t appear to be talking down to her, I can’t compete.

I don’t even want to compete. But that’s the nature of the “game” and it has been for a long, long time. Some 12 years ago, I went on a job interview at a Manhattan gym. The manager (younger than me but older than all the trainers on his staff) wanted me to work for free. “That’s how it works now,” he gymsplained.

Translation: You work floor hours without pay and compete against the other trainers (“kids,” he called them) to get clients. Only then would I make “some big money.” The Wall Street model of human resources deftly applied to the realm of Stairmasters and kettlebells.

He warned me: “It's very competitive and cutthroat here.”

I thought to myself: “I have the machinery to be quite competitive and cutthroat but I disconnected those wires years ago.”

If my life were a blockbuster film, this would’ve been the point when someone bought one of my screenplays for six figures and/or bestowed on me one of those genius grants or something like that -- as triumphant music swelled in the background and tears flowed. But we know better than that.

In the fitness world, nice guys finish last by Mickey Z. is licensed under a Creative Commons Attribution-ShareAlike 4.0 International License.
Based on a work at http://worldnewstrust.com/in-the-fitness-world-nice-guys-finish-last-mickey-z.
back to top