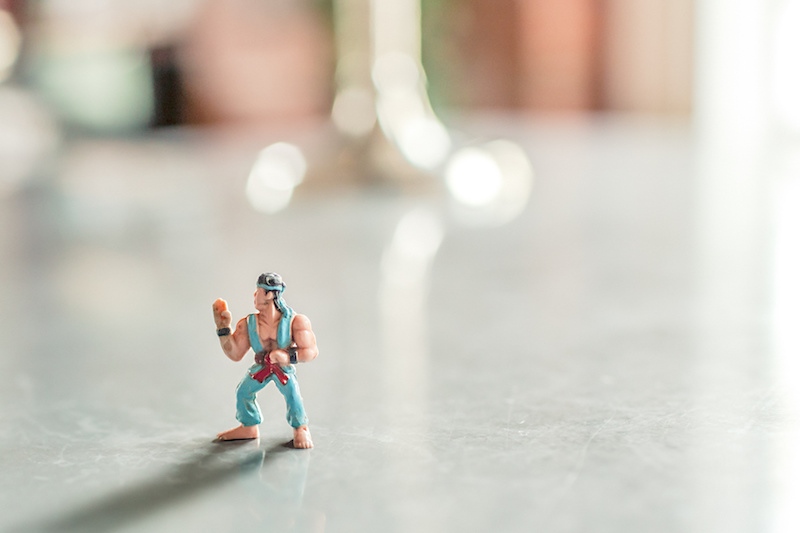 “Withdrawing in disgust is not the same thing as apathy.”

In case it’s somehow not painfully obvious to my dedicated detractors*: I couldn’t “just keep doing” what I was doing.

Yeah, I could’ve kept flashing my dimples as I struggled to push down my ever-increasing doubts and concerns about what we agree to call “activism.” I could’ve kept writing the articles so many of you loved to share and I could’ve kept getting myself invited (and sometimes paid!) to stand at the microphone and articulately reaffirm your beliefs. I could’ve dragged myself and my camera to every single “action” and thus made it that much easier for you to believe we’re “making a difference.” Damn, I could’ve eventually attained Zen Master status in the highest realm of confirmation bias.

I could’ve apologized for this one’s comments and shrugged off that one’s behavior and then watched my likes and shares and followers rise, rise, RISE. I could’ve turned my Facebook page into my own little private fiefdom, an echo chamber of subservient sycophants. Considering where I was a few years ago, all of this (and much more) was well on its way to happening -- if I just kept doing what I was doing.

If I just kept doing what I was doing, I also could’ve avoided the silent treatment, the innuendo, the hypocrisy, the passive-aggressive comments and messages, the character assassination, the vile slander, the trashing, and the public promises of violence (including death threats) that have now become the norm.

I could’ve done all of the above (and much more) -- if I were someone else.

Many have said they saw and felt things like light and love and inspiration and justice (and much more) when they met me, heard me speak, read my words, stood with me on “protest” lines, and all that. I dare say what you saw and heard and felt was just another vision of yourself. I was a mirror in which your beliefs and causes and efforts and dreams reflected back as more noble, more badass, and far more attainable.

If I ever did exude light and love and inspiration and justice (and much more), I still do. But the mirror’s been smashed and now you need someone to blame for the discomfort. How fragile is a belief system if it feels threatened each time anyone expresses doubts or differences? How delicate is a “movement” if it requires its minions to relentlessly police opinions and behaviors?

It’s informative to note that when I utilized my notorious snark and skills and smarts and smile and radically open mind in a way so many of you loved, the adulation and hero-worship and even some monetary donations flowed. When I used those same exact attributes while questioning and exposing and challenging and evolving, I suddenly became “arrogant” and “smug” and “negative” and worse; my personal life was now fair game for public attack. Overnight, the compassionate and justice-minded crowd saw me as worthy of the ugliest contempt they could muster.

I’m no longer sure who many of you are (or ever were) to me, but I’m happy to have moved on. And I’m happy to keep moving and seeking -- with or without the contact high of Internet traffic/validation. This is who I am, this is what I do, and this is what I shall keep doing. And I hope some of you will continue to occasionally walk beside me and share your thoughts.

*For the sake of clarity (as if that ever mattered in “activist” discussions) and to pre-empt this essay being conveniently perceived as a “vendetta,” all of the above is not about any one particular group or individual. When I say “detractors,” I’m referring to many former “friends” and “comrades” from within a wide range of “movements,” sub-groups, and activist hive minds.

I’m still me. Who are you? by Mickey Z. is licensed under a Creative Commons Attribution-ShareAlike 4.0 International License.
Based on a work at https://worldnewstrust.com/i-m-still-me-who-are-you-mickey-z.