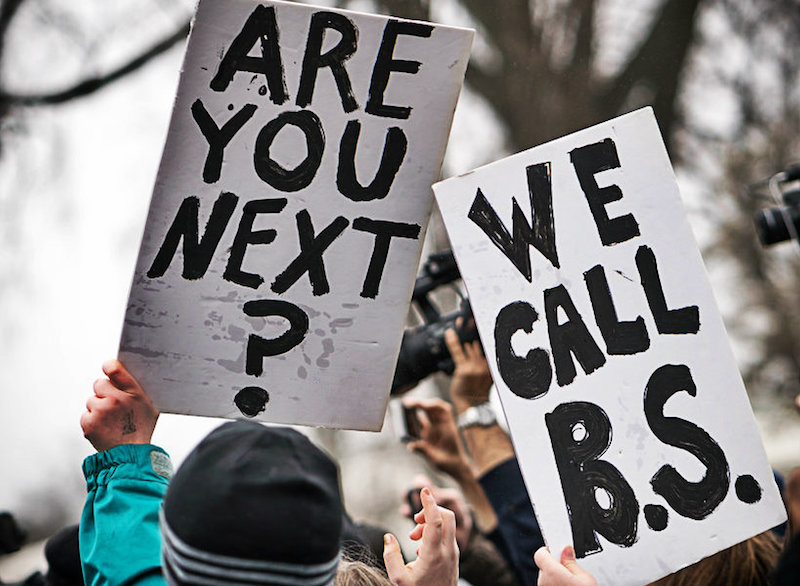 No sooner did the “March for Our Lives” spectacles commence did I start seeing it all across social media. Adults pulling out their smartphones and scrolling their news feeds to find pictures of traumatized teenagers holding signs related to “ending gun violence.” Those adults -- probably “leftist,” maybe sitting in some restaurant or cafe somewhere -- then proceeded to post patronizing and condescending and delusional comments like “This gives me hope” or “These kids are the future.”

Awww… those mass shooting survivors are so darn cute. And I didn’t even know teenage brown girls could give speeches! How precious! (pause) Oh waiter, could I see a wine list?

Let's first face the reality that if we adults had done anything useful with our lives, these kids wouldn't have to be fighting for theirs. They might even be able to be out there enjoying themselves, just being teenagers. If we adults had even a hint of a clue right now, these kids would have the freedom to grieve their losses. Instead, they're left seeking ways to make up for the fact that every single decision we adults made was frighteningly wrong.

We failed these kids and the last thing they need is our passive approval via social media. In fact, the only thing they need from us now is an urgent warning. They need us to relay the news that the activist choices they’re making now are mostly the same loser tactics we’ve refused to abandon, the same sad choices by which we’ve failed miserably. Those kids need us to not even think about pointing them in the same pathetic direction. 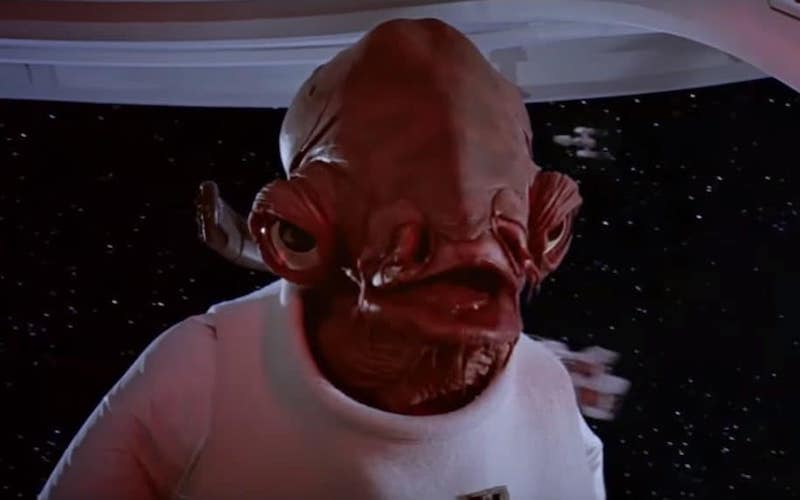 Activism is a trap!

Each and every minute of each and every day, individual humans hit critical mass. For innumerable reasons, they reach the proverbial point of no return, accept that they've been lied to since day one, and decide they want to toil in the name of creating change. They become “activists.”

However, there’s a very dogmatic and counterproductive template for so-called activism in the United States and this endless wave of new energy is quickly gobbled up by existing groups and funneled into the same old paradigm and tactics (e.g. marches). They are lured into the activism [sic] trap.

Variations exist but the hive mind reigns supreme. It cuts across ALL causes. Sure, it’s more pronounced in white males but the template is willfully embraced by the full gamut of ostensible change-seekers.

The realm of modern activism (fueled by social media) redirects new energy, compassion, and love into simplistic, exhibitionist, and fruitless pursuits. It remains to be seen if one of these “inspiring” new waves of “activists” will one day break the mold and try new tactics.

The only thing “activist” veterans [sic] can bring to the struggle is the recognition that we utterly blew it. We must call BS on ourselves and beg for forgiveness.

From there, we have one last chance to be even remotely useful: implore these kids to ignore us and the counterproductive example we’ve set. Beg them to trust their own instincts and (unlike us) to conjure up an actual strategy.

After we do that, we adults must shut the fuck up and permanently get the hell out of the way.

I call BS… on “activism” by Mickey Z. is licensed under a Creative Commons Attribution-ShareAlike 4.0 International License.
Based on a work at https://worldnewstrust.com/i-call-bs-on-activism-mickey-z.