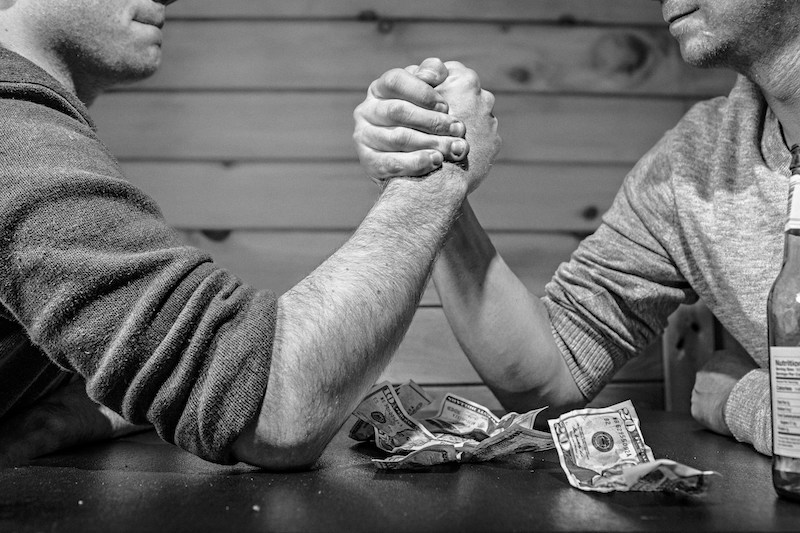 “Women as a class have never subjugated another group.” (Susan Brownmiller)

What if I told you males are responsible for 90 percent of violent assaults, 95 percent of domestic and dating violence, and 95 percent of child sexual abuse? Before you respond, please allow me to add that, according to the U.S. Department of Justice, murder is primarily the domain of males, e.g.

How about if pointed out that 99.8 percent of those convicted of rape are male? Would you vociferously debate (sic) me if I cited this stat to prove that rape culture is a top-down, class-based, patriarchal institution? Even if I pointed you to, say, this and this and this?

This isn’t my opinion or agenda or personal bias. Extraordinary claims require extraordinary evidence but, folks… the evidence is in: Males as a class are the johns, the rapists, the rape apologists, the assaulters, the pornographers, the exploiters, the oppressors, the murderers. And these males are relentless. And they will go to extraordinary lengths to act out their phallocentric fantasies.

Males will team up together to utilize a spray adapted from a chemical used to anesthetize cows in order to perpetrate ongoing gang rapes.

Men will save up to purchase a hotel for the sole purpose of spying on guests while they have sex. And men will be perceived as respected journalists for participating in this crime scene and documenting it.

I could go on (for days) but let’s face it, this isn’t about aberrations or abnormalities; it’s about wide scale denial and collusion. It’s about males as a class waging war against females as a class -- and doing so under the cover of the omnipresent bullshit caveat: “Not all men!”

So, I implore you: Name the problem.

Say it: YES ALL MEN.

Since everything females do to resist patriarchy has been pornified, commodified, weaponized, and used against them, the change must begin with us men. As I’ve written before, if we men want to live up to self-anointed labels like activist, revolutionary, radical, ally, and comrade, the path is clear. We are required to do almost all of the initial work and make (by far) the biggest changes and commitments. If we care about justice and liberation as much as we claim we do, now is the time to look in the mirror, to call ourselves out, to check our egos and our masculinity programming at the door, and to make what appear to be major sacrifices (pro tip: they’re not).

One more time: We men must name the problem, over and over again, until we stop being the problem and stop passing on the problem to the next generation.

Yes. ALL Men. by Mickey Z. is licensed under a Creative Commons Attribution-ShareAlike 4.0 International License.
Based on a work at http://worldnewstrust.com/yes-all-men-mickey-z.