When Did Things Get So Violent in Portland? | Mickey Z.

So, it seems the Department of Homeland Security recently posted about “Day 50 of Continued Violence in Portland.”

Imagine that. Imagine if life for the non-white residents of the Pacific Northwest only involved mere days of violence. Not weeks or months or years or decades. Not even centuries, as the Multnomah — the original inhabitants of that geographical location — can attest to.

The first humans dwelled in the region now known as Portland about 11,000 years ago. The area eventually became home to Chinookan-speaking peoples, including the Clackamas, Kathlamet, Tualatin, and the aforementioned Multnomah.

Thanks to white colonizers, Native peoples in the Portland Basin were eventually attacked, uprooted, and forced off their land. Missionaries also exposed them to diseases like malaria, smallpox, and measles. By 1843, the Chinookan villages had been decimated — losing up to 90 percent of their population. In short order, trees were cleared, roads were built, and the past was virtually erased.

This just in: The whole Portland/violence thing commenced with the first wave of bearded white “gentrifiers.” 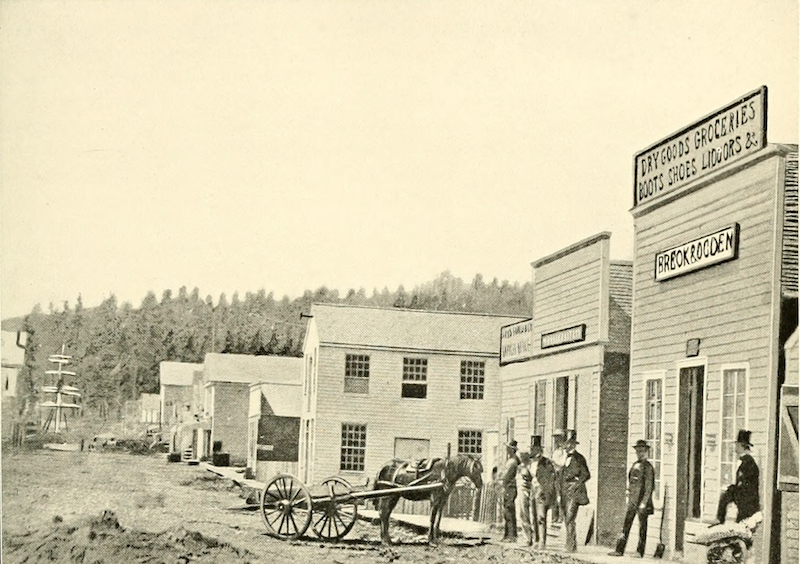 Don’t get me wrong. If you regularly read my work, you know I often cringe at what passes for “activism” in 2020. So, I am not here to reflexively identify what all those white people on the streets of Portland are doing as useful or productive.

That said, I’ll still side with the #woke crowd over secret police in rental vans. But... I do have a question for the rest of you who play the “they’ve gone too far” card whenever it’s convenient to do so:

If violence makes you squirm (as it almost always should), why do you limit your online commentary to close examinations of protest tactics?

If you’re not sure where to look, please allow me to introduce some suggestions:

Every time you flick on a light switch, you can thank the mining companies for literally blowing the tops off mountains to reach coal and then dumping the toxic waste into the valleys below, polluting the headwaters of rivers that provide drinking water to millions of people. (Other violent energy options: fracking, nuclear plants, tar sands, off-shore drilling, etc.)

But when a coffee shop window gets shattered, you suddenly transform into a devout Quaker?

The clothes we wear and the gadgets we worship contain myriad toxins and these ubiquitous items are typically manufactured by the equally ubiquitous sweatshop labor, prison labor, child labor, and slave labor. Reminder: Workers are oppressed and exploited and sometimes killed all across the globe just so you can have cool swag to show off on Instagram.

But the NBA painting “Black Lives Matter” on a basketball court makes you queasy? 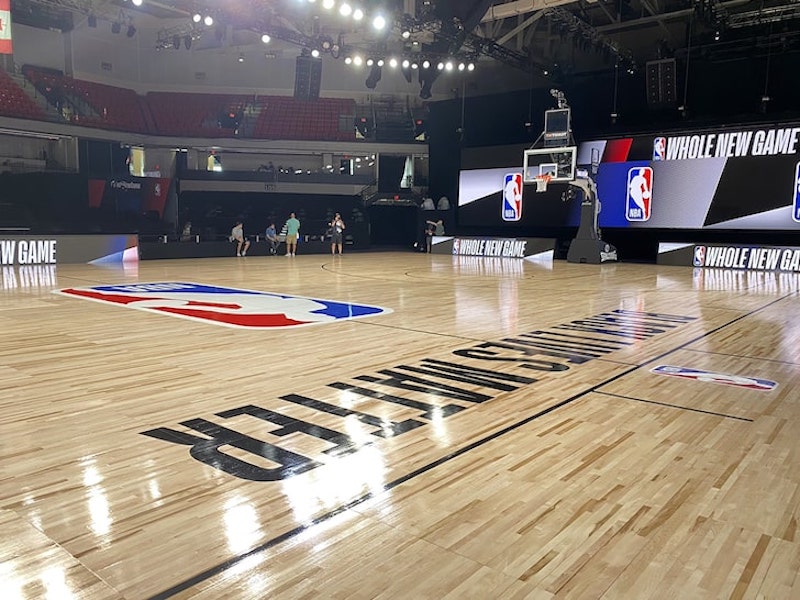 But anti-cop graffiti is where you draw the line?

If you pay taxes, you are not only funding all I've mentioned above (and in this article) but also an increasingly militarized and unaccountable law enforcement army from sea to overfished sea — and their Prison-Industrial Complex accomplices. You help finance the criminal regimes we call "allies," all across the globe. Then, of course, at least half of your federal tax dollars are used to subsidize arguably the most violent institution on the planet: the U.S. Department of (so-called) Defense. Drones, napalm, white phosphorus, secret ops, cruise missiles, aircraft carriers, nukes, the F-35 fighter jet at a cost of $78 million each, and so much more -- all used with impunity, on your dime.

But someone takes down a statue and you start quoting Gandhi and MLK?

I could go on because the examples are without limit.

You may claim to adore non-violence, but your/my/our beloved way of life has relied on violence for centuries and will continue to do so until the men in charge run out of weapons and power. To believe otherwise is to ignore the implicit daily brutality of modern human culture.

So many of us passively play along with the current system (work at soul-draining jobs, pay rent, spend money on basics like food and water, etc.) and often tolerate the intolerable (toxins in our food, police brutality, reduced civil liberties, etc.) because if we didn't, we know we’d face merciless violence from the State (eviction, arrest, detainment, prison, etc.).

Breaking news: Division and conflict across the nation didn't commence with the murder of George Floyd. The United States is built on and based on and functions on overt and covert violence.

Any analysis of what is and isn’t acceptable that ignores the above-detailed reality is a shameful exercise in self-serving deep denial.

Day 50 of “continued violence”? If only…

Suggestion: Widen your lens and broaden your worldview. There's a lot more out there than what your particular hive mind deems worthy.

When Did Things Get So Violent in Portland? by Mickey Z. is licensed under CC BY-SA 4.0