What Seat Belts Can Teach Us About Wearing Masks | Mickey Z. 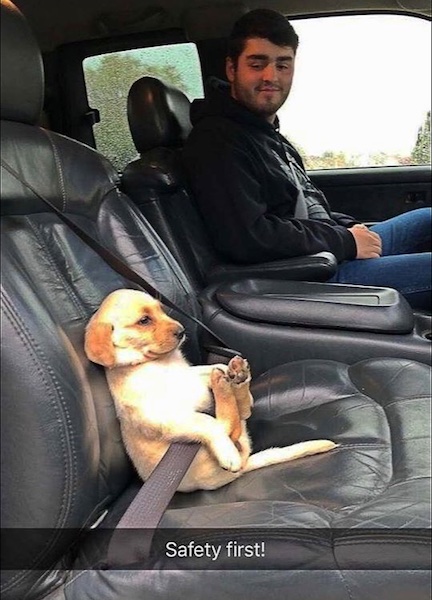 Since I began penning articles again in early May, I’ve dedicated two of them to the topic of masks: here and here. As the pandemic worsens, I feel compelled to re-visit the subject — but through the lens of something I wrote 15 years ago! 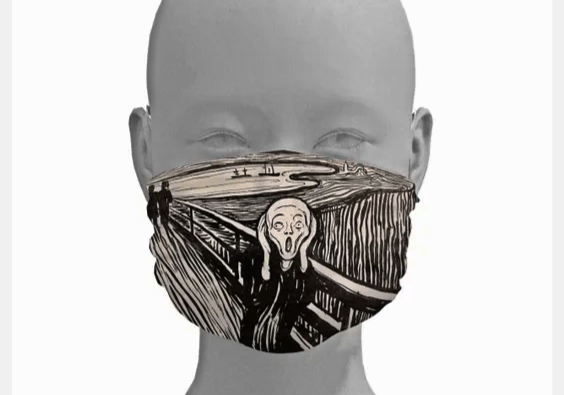 In response to mid-2000s climate change deniers (they were more often called “global warming deniers” back then, btw), I put forth my “Seat Belt Supposition”:

While some of us fasten our seat belts to avoid getting a ticket, many more do so as a basic, preemptive safety measure. We don't wait until we see another vehicle spinning out of control to snap the seat belt into place. We fasten it upon entering a car.

It can be a little uncomfortable to wear, but if we arrive at our destination without needing that seat belt, we typically don't regret using it. To apply this same mentality to climate change — to be unconcerned whether or not the human role in global warming is overstated — would be to live with a vision for the future.

The only players with a vested interest in the status quo [taking virtually no action to reduce climate change] are those who profit off our indifference and our conspicuous consumption. So, why not alter our lifestyle as if our very existence were hanging in the balance? To accept this challenge would be to simultaneously overcome corporate propaganda — something we can feel good about on its own.

TL;DR: There is no downside to humans living as if their every action impacts the climate.

At best, our actions help save the planet. At “worst,” we live in a more palatable, community-oriented environment while nature alone runs its course.

In 1920, the rate of automobile deaths in the United States was about 11 people per 100,000. By the mid-1950s, that number had doubled and New York Senator Daniel Patrick Moynihan labeled the carnage an “epidemic on the highways.” Only then, did automakers even start to offer seat belts as an added option — for $27 — but no more than 2 percent of consumers were springing for the safety measure as we entered the 1960s.

Then along came Ralph Nader… 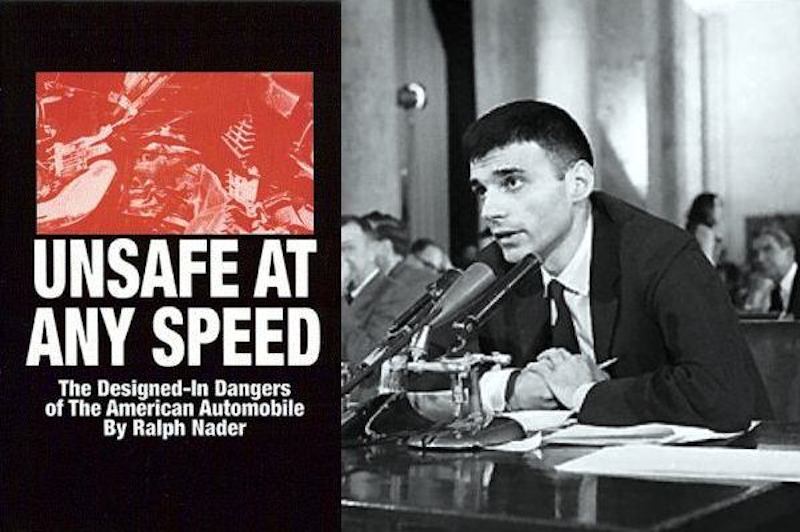 Nader’s best-selling, investigative 1965 book, Unsafe at Any Speed, accurately called out the auto industry for choosing profits over safety. Within three years, Congress had passed the National Highway Traffic Safety Administration requiring all vehicles (except buses) to be fitted with seat belts.

Problem solved, right? Surely, Americans would embrace an easy opportunity to keep themselves and their loved ones safe. I think you can guess where this is going. Since seat belt use was voluntary, most people rejected the option.

“There was a libertarian streak among resistors,” Nader explained. “They took the stance that ‘you're not going to tie the American people up in seat belts.’”

When seat belt compliance had still not risen past 15 percent by 1983, New York finally passed a mandatory seat belt law one year later. In rapid succession, all other states followed — except New Hampshire. The Granite State prides itself on what its license plates declare: “Live free or die.”

Just a few months after New York passed the first law, two out of three Americans opposed laws about buckling up. Suddenly “rebellious” patriots were ceremoniously cutting the seat belts from their cars while others brought lawsuits against this intolerable infringement on their right to be propelled through the windshield.

As new generations reached driving age, seat belts lost their status as a hill to (literally) die on. The National Highway Traffic Safety Administration (NHTSA) reported a national seat belt usage rate of 90.7 percent in 2019. Calling it “one of the safest choices drivers and passengers can make,” the NHTSA offers this as just some of the copious evidence to back up the claim:

Like other health safety recommendations, no one is promising FULL protection. But it is making an importance difference.

Which brings me back to masks… 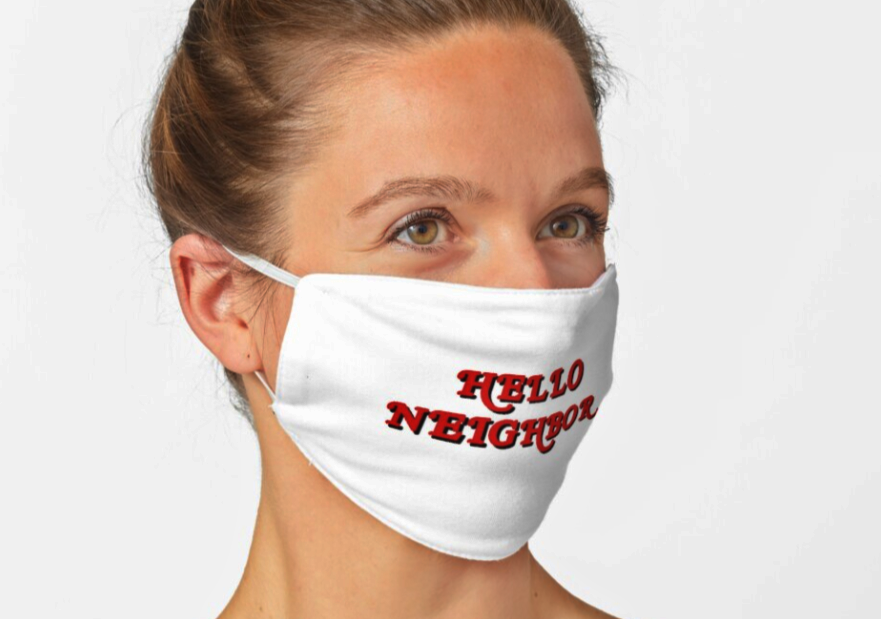 Recent polls show that about 20 percent of Americans remain opposed to the wearing of masks (or maintaining social distancing, for that matter).

“We are a very hard society to change cognitively," Ralph Nader recently remarked. “The same people who don't want to do social distancing and face masks get in their car and put their seat belt on. Nice irony, huh?”

Sure, I know some will view this article as “evidence” that Americans can be coerced and conditioned to accept anything over time. And me using official stats is probably all they need to prove I’m in the pocket of Big Mask™.

So be it. My only response is this:

It’s 36 years since seat belt usage became mandatory in the United States. That means roughly a half-million lives have been saved. That sounds a lot more like safety than tyranny to me.

Mickey Z. can be found here. He is also the founder of Helping Homeless Women - NYC, offering direct relief to women on the streets of New York City. To help him grow this project, CLICK HERE and make a donation right now. And please spread the word

What Seat Belts Can Teach Us About Wearing Masks by Mickey Z. is licensed under CC BY-SA 4.0