What if plants have feelings, too? | Mickey Z. 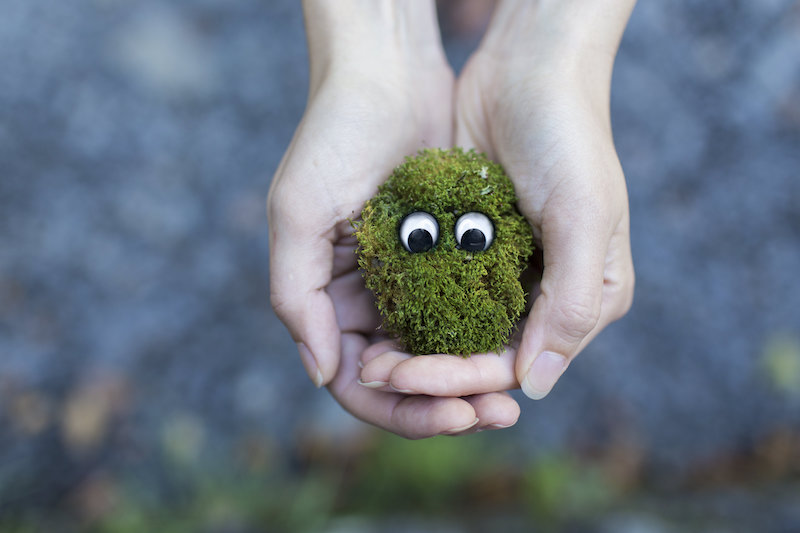 Just because I’ve chosen a plant-centered diet for more than two decades doesn’t mean I’m unable to entertain other perspectives. In fact, I truly enjoy having my foundational beliefs, um, disrupted. So, when I encountered this video about the “vegan-ness” of bi-valves, I was both curious and intrigued.

Of course, it didn’t take more than a matter of seconds to find plenty of animal whites types ready to declare (from on-high) that bi-valves are officially “off limits.” None other than Darth Vegan himself, Gary Yourofsky, laid down this simple edict: “Clams and mussels and oysters are not plants.”

Not plants. The universal vegan criteria.

Because plants are different from non-human animals, right? Plants don’t communicate or remember or bond, right? Plant never feel pain or fear, right? Animals are a lot like us but plants, not so much… right?

What was that I said about disrupting foundational beliefs?

The Secret Life of Plants
By using the same experimental framework normally applied to test learnt behavioral responses in animals, biologists from Australia and Italy have “successfully demonstrated that Mimosa pudica -- an exotic herb native to South America and Central America -- can learn and remember just as well as it would be expected of animals.”

In addition, plants have been found to:

Another study revealed “a potentially new form of plant communication, one that allows them to share an extraordinary amount of genetic information with one another.”

This is but a tiny sampling of the growing evidence that plants have a far richer inner life than most humans are willing or able to recognize. Hell, even some of the tiniest organisms on the planet (bacteria) have their own version of instant messaging.

When I read stories like these, I am neither surprised nor threatened. Are you?

Life and Death
What would it mean if vegans were to collectively agree there’s much more to plant life than they’re willing to admit? What’s the downside of embracing the likelihood that plants feel a version of fear and pain which remains outside current human perception? What’s so bad about leaving oneself open to the probability that plants very much want to live and therefore suffer when their lives are taken? Could you live in peace accepting that any cycle of life must include death?

Such a sea change in outlook and openness would free vegans from the restrictive mindset of a) believing they’ve cornered the market on compassion and b) viewing all non-vegans as murderers (or at least, accomplices to murder). To eschew the purity pissing contest would enable far more humans -- from bacon fetishists to Francione fetishists -- to work together against a powerful common enemy: factory farming and the capitalist culture that created it.

Reminder: Life becomes far more livable and activism far more active once we accept that going vegan is merely one small, potential step in a far bigger journey -- a step not everyone can, will, or must take in order to contribute to the manifestation of drastic and sustainable social change.

"What if plants have feelings, too?" by Mickey Z. is licensed under a Creative Commons Attribution-ShareAlike 4.0 International License.
Based on a work at http://worldnewstrust.com/what-if-plants-have-feelings-too-mickey-z.