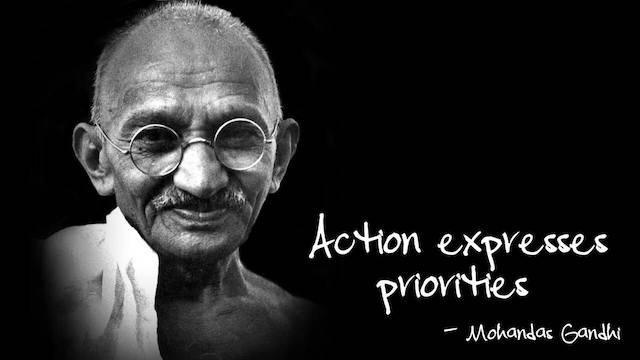 I was walking down the street when I noticed a man sitting behind the wheel of a double-parked car, cursing and angry. His face was a mask of rage. I stopped and attempted to discern the source of his fury. Clearly, this man must be fed up with repressive mandates, lockdowns, and creeping totalitarianism. Then I got a little closer and realized he was upset because someone had beaten him to a parking spot. 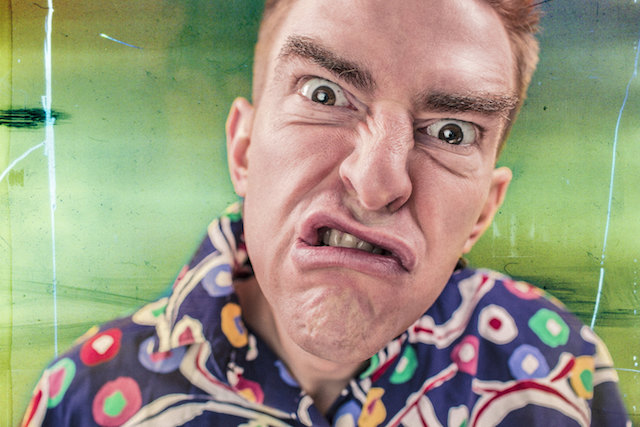 A few steps away, I spied a woman talking on a cell phone — looking rather glum. Her face was a picture of distress. I stopped and attempted to discern the source of her melancholy. Clearly, this woman was overcome with angst when contemplating the fact that there have been more vaccine adverse reactions in the past few months than in all the previous 15 years combined. Then I got a little closer and overheard her phone conversation. I realized the woman was upset because she thought her jeans made her look fat.

On the next block, I passed another woman who appeared to be consumed with frustration. I stopped and attempted to discern the source of her exasperation. Clearly, this woman was overcome with irritation over the endless lies of Dr. Anthony Fauci. Then I got a little closer and she looked at me sheepishly. I realized the woman was upset because she had forgotten to charge her phone. 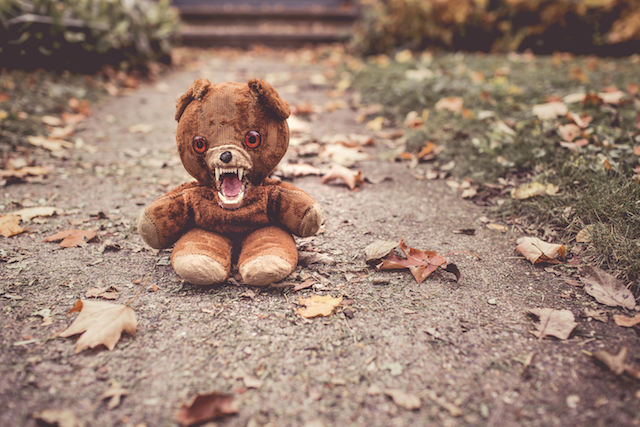 I was almost home when I saw a man who appeared to be overwhelmed with ennui. I stopped and attempted to discern the source of his despondency. Clearly, this man was overcome with depression when pondering a global pandemic narrative built upon a frighteningly flawed testing method that created an exaggerated case and death count. Then I got a little closer and saw he was reading about sports on his iPad. I realized the man was bummed because his favorite football team had lost the day before.