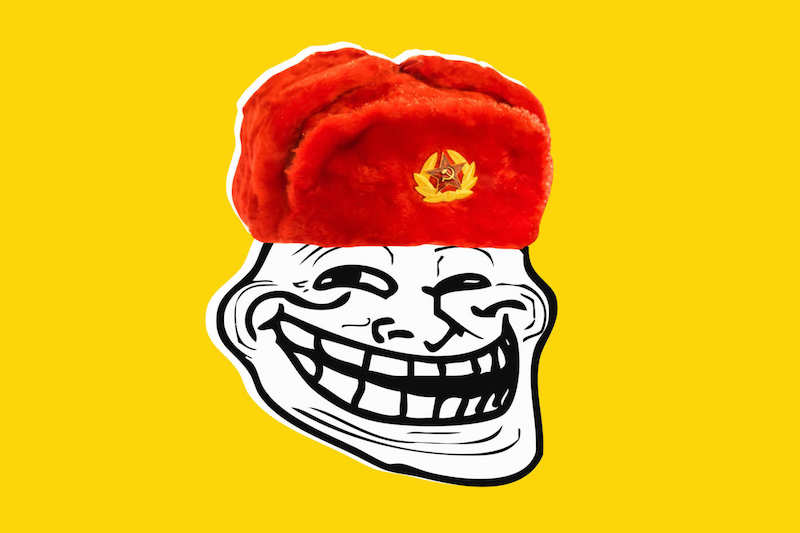 Aug. 8, 2018 (The Conversation) -- Russian "troll factories" have been making headlines for some time. First, as the Kremlin's digital guardians in the Russian blogosphere. Then, as subversive cyber-squads meddling with U.S. elections.

While there has been much sensationalist talk about troll brigades, there have also been thorough investigations of first-party sources and genuine leaks. Indeed, some (mostly former) Russian trolls have been willing to talk.

We now know that at least some of those who have come out from the shadows were not taking the political agenda they were tasked with promoting all that seriously. We also know, in some detail, the internal organization and work schedule of the so-called "troll farm" Internet Research Agency -- where most whistleblowers used to work. As well as quantity-oriented commenters and bloggers, the agency employed skilled researchers who spoke foreign languages and undertook high-quality investigative work.

A few statistical analyses of large samples of trolling posts also show that institutionalized political trolling and the use of bots have become a consolidated practice that significantly affect the online public sphere.

What has been shrouded in mystery so far, however, is how institutionalized, industrialized political trolling works on a daily basis. We have also lacked a proper understanding of how it affects the state's relations with society generally, and security processes in particular.