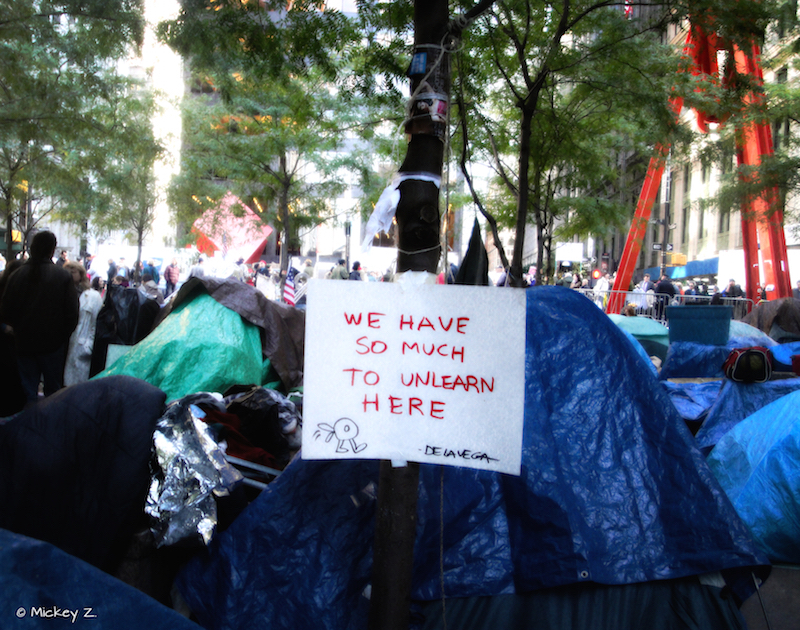 “Veganism must be the baseline if we are to have any hope of shifting the paradigm away from animals as things and toward animals as nonhuman persons.”

“Yes, animal agriculture is a plague upon our shared landbase, but… it’s still a symptom. To ‘save’ the planet, the disease we must address and eradicate is capitalism in all its deceptive and myriad incarnations.”

These are the words of another white middle-aged male vegan who is absolutely not a guru and would prefer no association with all the justifiable disdain the word “vegan” provokes.

Yeah, that would be me.

All About that Baseline?
Many if not all consumerist vegans love to declare (without a shred of evidence) that their lifestyle “saves animals” while they conveniently ignore how capitalism works. As a result, it’s typically the carnists (or curious vegans) who present the more compelling arguments (e.g. it’s less ecocidal to eat insects instead of grains or opt for a diet of, say, invasive carp or bi-valves).

Before you assume I’m positioning anti-capitalism as the “moral baseline” or touting the consumption of oysters, please allow me to clarify: I’m not. I am simply -- and yet again -- begging readers (especially vegans) to open their minds, question their beliefs, and choose a bigger picture perspective.

Along those lines, I’ll pose this question: Within the resource-devouring realm of industrial civilization, of what use is such a baseline anyway -- especially one as flawed and problematic as veganism?

Reality Check: Most vegans (and animal rights activists) in the United States live privileged lives and consume food that -- by definition -- requires the widespread destruction of habitats and the sentient beings who need those habitats. Yet these same folks choose an arbitrary point on the harm reduction continuum and righteously proclaim it to be a virtually non-negotiable baseline? How convenient.

Where’s the discussion of sweatshops and slave labor? GMOs, chemicals, and pesticides? Counter-recruitment and war tax resistance? If the reduction of suffering is your stated goal, why not go much further with your personal choices? Choose freeganism, junk your car, refuse to breed, become a locavore, live off the grid, grow your own food, etc. etc. etc.

Why in the world is veganism -- a corporate/consumer lifestyle responsible for incalculable non-human deaths -- anyone’s final moral destination?

Accidental Ecocide
I’ve been a vegan for two decades so, yeah, I know exactly what comes next because I’ve made this “counterpoint” so many times myself: But there’s a difference between accidental and intentional killing.

Here’s how a former vegan explains and dismantles this vegan comeback: “They might illustrate this point by distinguishing between intentionally stabbing someone to death and accidentally hitting someone with your car. A problem with this is this is that yes, the intentional murder is worse, but involuntary manslaughter is a crime too. So why is involuntary manslaughter an offense when committed against a human, but involuntary animal slaughter is morally neutral? That only makes sense if you believe that the death of an animal matters less than the death of a human, a speciesist belief that allows for the possibility of willful animal slaughter.”

Reminder: Things are not nearly as simple as we’d like to believe.

Am I encouraging folks to not go vegan? Of course not. If you’re in the position to make such a transition, I urge you to try it. But let’s be clear: Within the confines of a rapacious capitalist culture and under the omnicidal rules of industrial civilization, wearing hemp while chowing down on seitan and pinto beans is not a subversive act and does little or nothing to challenge the power structure.

Yes, I know. I once posted clever (sic) Facebook statuses like: “Go vegan and no one gets hurt.”

Of that misguided and dangerous canard, I now request: define “no one.”

Harm Reduction
In late June 2015, I will hit the 20-year mark as a vegan. So, this article is exquisitely timed. I’ve memorized all the debate points, occupied all the predetermined positions, and preached the green gospel from sea to overfished sea.

I’ve sought refuge amongst others like me as we waged our quixotic battle to “save” all forms of life. There was a time -- not so long ago, in fact -- that I enjoyed being vegan because, well… it made me feel superior. It allowed me to believe I was above reproach because, after all, I’m “doing my part.”

Those days are over. No longer do I believe I inhabit a position of moral supremacy or I’ve cornered the market on compassion. While I have no intention of abandoning my plant-based lifestyle, I will continue to distance myself from the embarrassingly counterproductive and homogenous sphere of mainstream veganism and animal rights activism.

In the name of radical honesty, I confess: I am a vegan because it works for me. I feel better and healthier in so many ways -- and, yes, it’s one important way I can reduce my personal participation in exploitation.

Goals
The basic goal of my individual choices is harm reduction. I have no illusions I can decrease suffering but I know I can put some of my values into practice by making conscious anti-exploitation choices, e.g. not using my meager money to support sweatshops or factory farms; circuses or the automobile culture; chemical manufacturers or vivisection labs; and so on.

Concurrently, my goals as an activist, writer, and public speaker include:

With each passing day, I recognize more clearly how many supposedly progressive and radical groups or individuals are motivated by ego and control. As a result, my ongoing work as a dissident will be dedicated to spreading this desperate message: Opting to not support and/or replicate the mindset of the dominant hierarchies is our last, best chance to create a softer place to land.

"Veganism, Harm Reduction, Moral Baselines, etc." by Mickey Z. is licensed under a Creative Commons Attribution-ShareAlike 4.0 International License.
Based on a work at https://worldnewstrust.com/veganism-harm-reduction-moral-baselines-etc-mickey-z.