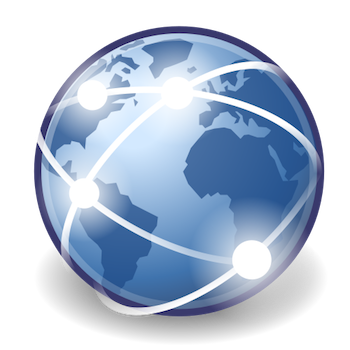 The announcement by Federal Communications chairman Ajit Pai marked the latest twist in a decade-old political dispute with both sides claiming to represent a "free and open" internet.

Pai unveiled a "Restoring Internet Freedom" order to be voted on at the FCC's Dec. 14 meeting, scrapping a hotly contest rule that barred broadband firms from shutting out rival services or creating online "fast" and "slow" lanes.

The dispute over net neutrality has been the subject of several court battles, with backers arguing strong rules are needed to guard against powerful broadband firms like Comcast and AT&T acting as "gatekeepers" that can punish rivals.