US Founded On Notion Of White Supremacy | Mickey Z. 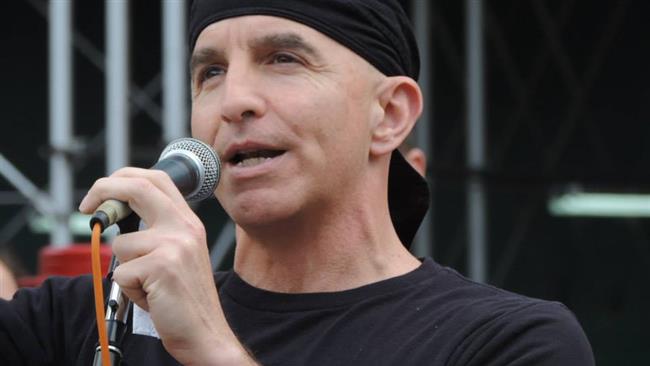 An American novelist and political commentator says the United States was founded on the notion of white supremacy and this is why the people in power are still continuing to demonize people of color.

Michael Z. Zezima, better known by his pen name of Mickey Z., who is a writer, editor, blogger and novelist living in New York City, made the remarks in a phone interview with Press TV on Wednesday.

An internal inspection shows US police officers in Los Angeles, California, engage in the racial profiling of individuals while conducting a controversial surveillance program.

“I would address this issue from my own perspective, which is a white American male with all the privileges that entails,” Mickey Z. said, “because I believe the elite in the US desperately fear solidarity amongst the masses, because people know what’s going on, and they fear that solidarity.”