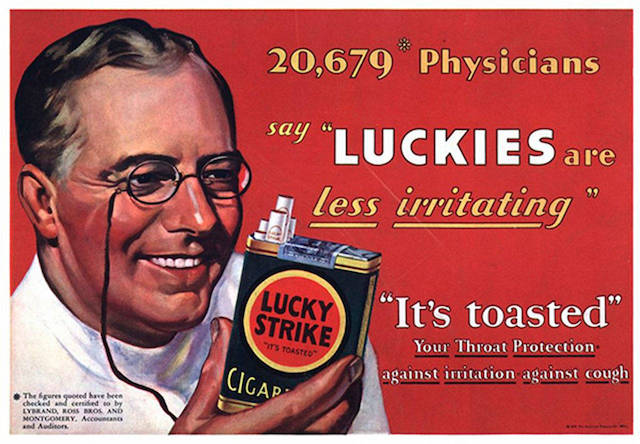 This one goes out to all of you who still “trust the science.”

Edward Bernays was the nephew of Sigmund Freud. He was a public relations pioneer, one of America’s most innovative social engineers, and the author of a 1928 book brazenly entitled Propaganda. In 1929, Bernays was hired by the American Tobacco Company to persuade women to take up cigarette smoking. His slogan, “Reach for a Lucky Instead of a Sweet,” exploited women's fear of gaining weight (a concern purposefully manufactured through previous advertising and/or public relations work by Bernays and others). 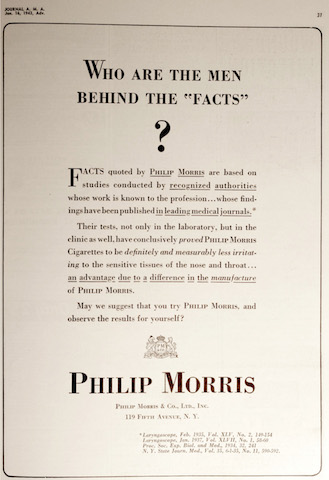 While Lucky Strike sales increased by 300 percent in the first year of Bernays’ campaign, there was still one more barrier he needed to break down: smoking remained mostly taboo for “respectable” women. This is where some watered-down Freud came in handy. As Bernays biographer Larry Tye said, he basically wanted to take his uncle’s works and “popularize them into little ditties that housewives and others could relate to.” With input from psychoanalyst A.A. Brill, Bernays conjured up the now legendary scheme to re-frame cigarettes as a symbol of freedom. 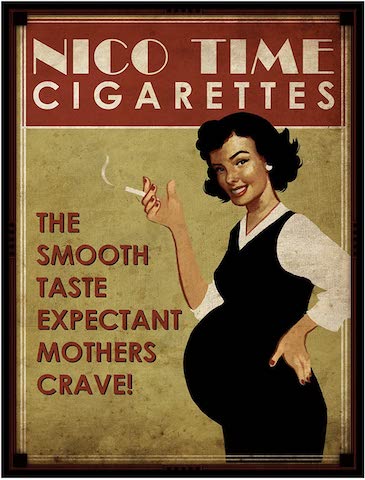 "During the 1929 Easter Parade," explains New York Times reporter Ron Chernow, "he had a troupe of fashionable ladies flounce down Fifth Avenue, conspicuously puffing their 'Torches of Freedom,' as he had called cigarettes.” As Chernow reports, Bernays augmented this successful stunt by lining up "neutral experts" to "applaud the benefits of smoking, all the while concealing the tobacco company's sponsorship of his activity.” (I strongly suggest you re-read that last sentence and comprehend its relevance within today’s Big Pharma context.) 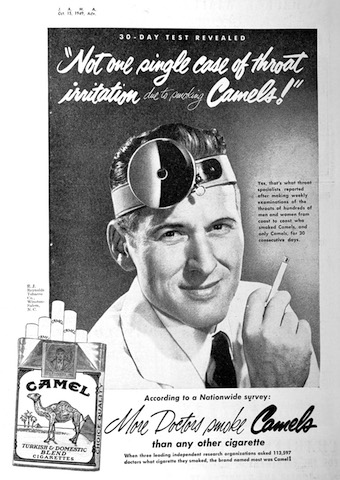 Bernays was also concealing his knowledge of tobacco's deleterious effects. "As he hypocritically seduced American women into smoking, he was trying to wean his own wife from the nasty habit," Chernow continues. "His daughter Anne Bernays, the novelist, recalls that whenever he discovered a pack of his wife's Parliaments, 'he'd pull them all out and just snap them like bones, just snap them in half and throw them in the toilet. He hated her smoking.’” (I strongly suggest you also re-read that last sentence and comprehend its relevance within today’s Big Pharma context.) 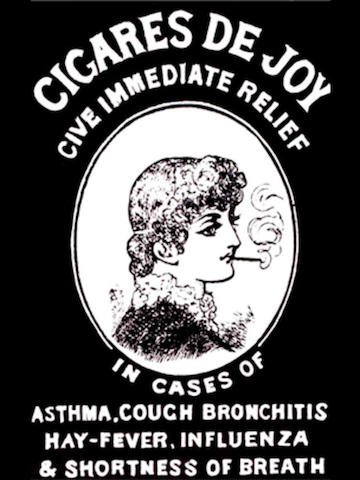 It’s no wonder so many of today’s Americans — all across the ideological spectrum — are so easily and willingly duped by fake news, deep fakes, and clickbait. In the era of social media and a 24-hour news cycle, we are now exposed to more propaganda than ever before. Bernays’ PR progeny continues refining and honing their skills. They keep us passive, distracted, and divided — but still inherently trusting those in power. Most Americans are thusly trapped inside news feed algorithms that serve as echo chambers to create and reinforce flawed opinions. 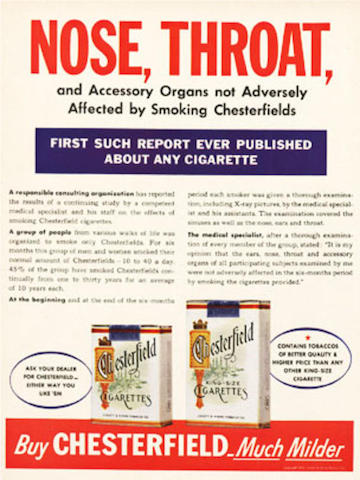 We are the intended result of a century-long social experiment — but now they have artificial intelligence to more efficiently program and condition us. We’ve willingly surrendered our ability to discern fact from fiction. Even worse, we’ve surrendered our desire to discern fact from fiction. Pro tip: Nothing will change until we truly open our minds and recognize that we are being lied to. 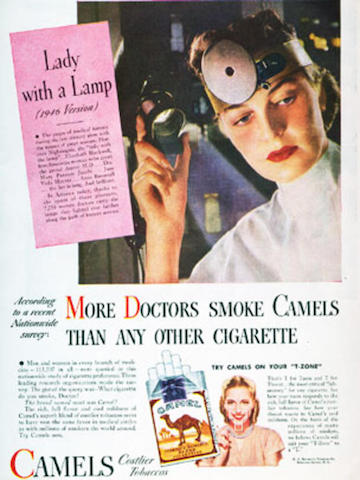