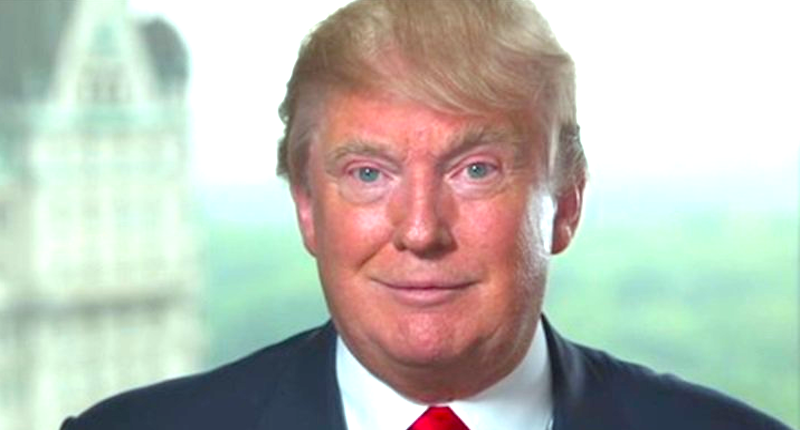 An insider describes the Bayrock Group, its links to the Trump family and its mysterious access to funds. It isn't pretty.

June 21, 2017 (Bloomberg) -- The special counsel’s investigation of the White House has come more sharply into focus.

Robert Mueller is examining whether President Donald Trump obstructed justice when he fired James Comey as director of the Federal Bureau of Investigation, the Washington Post recently reported. As we've heard for months now, there is also a probe of possible collusion between Trump's campaign team and the Kremlin to tilt the 2016 election in the president's favor.

But the Justice Department inquiry led by Mueller now has added flavors. The Post noted that the investigation also includes "suspicious financial activity" involving "Russian operatives." The New York Times was more specific in its account, saying that Mueller is looking at whether Trump associates laundered financial payoffs from Russian officials by channeling them through offshore accounts.

Trump has repeatedly labeled Comey's and Mueller's investigations "witch hunts," and his lawyers have said that the last decade of his tax returns (which the president has declined to release) would show that he had no income or loans from Russian sources. In May, Trump told NBC that he has no property or investments in Russia. "I am not involved in Russia," he said.

But that doesn't address national security and other problems that might arise for the president if Russia is involved in Trump, either through potentially compromising U.S. business relationships or through funds that flowed into his wallet years ago. In that context, a troubling history of Trump's dealings with Russians exists outside of Russia: in a dormant real-estate development firm, the Bayrock Group, which once operated just two floors beneath the president's own office in Trump Tower.