The White House & Facebook vs. Freedom of Speech — Mickey Z. 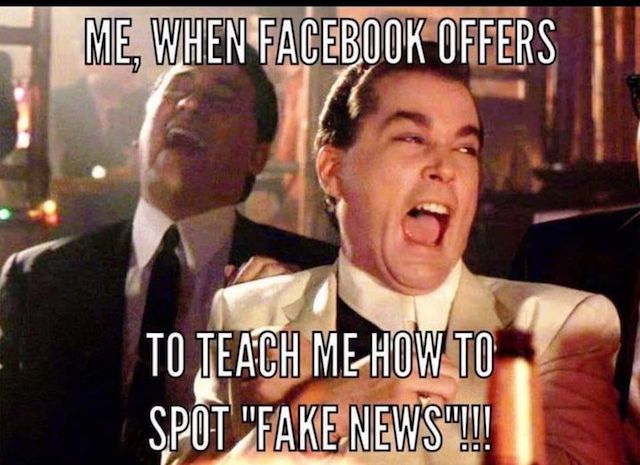 “Freedom of speech/Just watch what you say.” (Ice T)

"Fascism should more appropriately be called Corporatism because it is a merger of state and corporate power." (Benito Mussolini)

It’s not unusual for politically minded people on Facebook to claim that they’re being targeted and censored. They all think they’re “too radical” in one way or another and thus, must be silenced by the authorities. Hey, in my activist days, I’d even get insulted if I wasn’t pulled off the line to board a plane. Don’t they know who I am? These delusions of grandeur, however, are based on real, longstanding policies. The Land of the Free™ has always spied on, manipulated, and controlled its population. They usually don’t talk openly about it but, last week, White House press secretary Jen Psaki let loose with this truth bomb:

“We are in regular touch with the social media platforms, and those engagements typically happen through members of our senior staff, but also members of our COVID-19 Team. Given as Dr. Murthy conveyed, this is a big issue of misinformation specifically on the pandemic. In terms of actions that we have taken or we’re working to take, I should say, from the Federal Government, we’ve increased disinformation research and tracking. Within the Surgeon General’s Office, we are flagging posts for Facebook that spread disinformation.”

Here’s about 45 seconds of her public admission:

The “Dr. Murthy” she mentions is US Surgeon General, Dr. Vivek Murthy — and here’s a recent tweet of his: 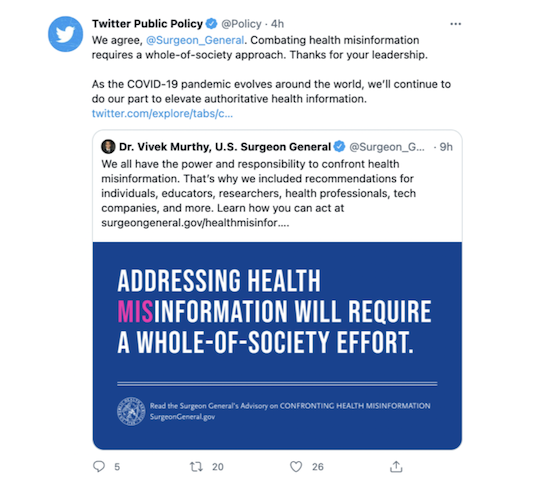 When faced with criticism for this unconstitutional stance, Psaki doubled down the next day with a call for bannings to cross all platforms. She mocked comparisons to "Big Brother" and again called for Facebook to step up its efforts. Interesting timing as the government is also threatening Facebook over possibly illegal monopolization. Could it be that the puppet masters behind Biden are offering Zuckerberg a deal in advance? Consider this, also from Psaki’s press conference:

“It’s important to take faster action against harmful posts. As you all know, information travels quite quickly on social media platforms. Sometimes it’s not accurate, and Facebook needs to move more quickly to remove harmful violative posts. Posts that would be within their policies for removal often remain up for days. That’s too long. The information spreads too quickly.”

What would The Home of the Brave™ prefer Facebook do? Psaki said The White House is already pressuring the company to use the government’s preferred sources of “quality information” via the newsfeed and its algorithms. Let that one sink in for a while, comrades. 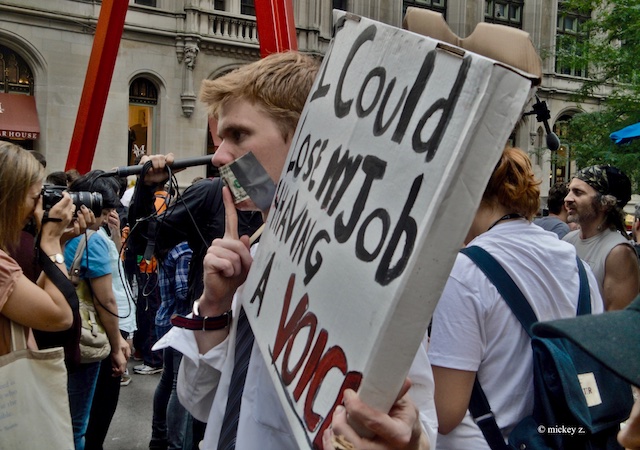 Will this totalitarian salvo stand? I don’t know but I feel certain that it’ll have plenty of help. The majority of Facebook users will be more than happy to “turn in” anyone who dares to challenges their beloved brand of groupthink. With these unpaid spies doing their work for them, the government (and the corporations that own it) can just sit back and watch all the democracy (sic) in action. Question: What role will YOU play in this scenario? 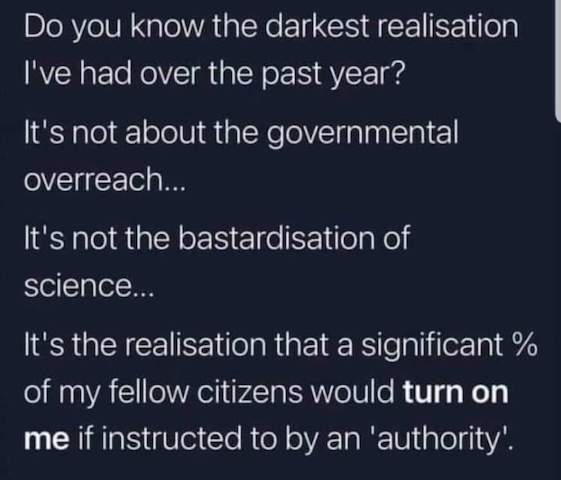