The Rise and Fall of Neech —  Mickey Z. 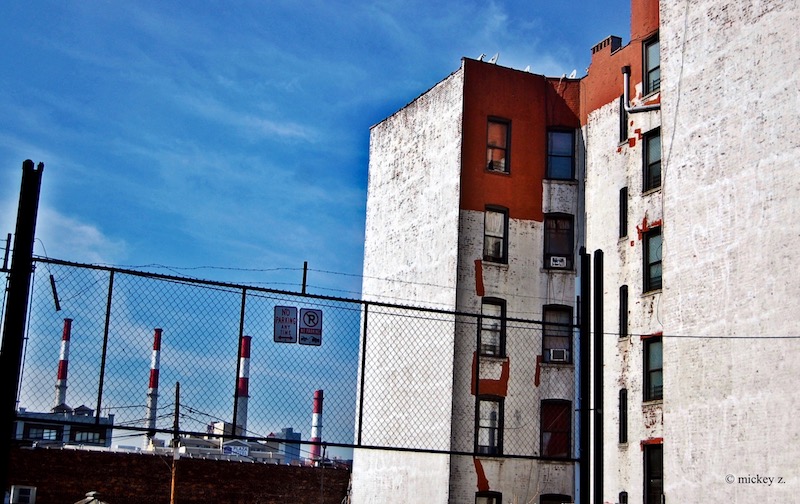 The social hierarchy among boys and young males is fascinating to witness and endure. For example, I knew guys who couldn’t fight their way out of wet paper bag. But some of them carried fearsome reputations because they were considered “crazy” (and almost certainly did struggle with diagnosable mental health conditions). Case in point: Neech. This is obviously not his real name but it’s what everyone called him.

Neech was about two or three years older than me and lived on the next block, above the hardware store his father owned. Very few people ever shopped there and the tiny establishment was whispered to be a front for something other than nails and screwdrivers. Neech also had a younger sister who became popular among my crew.

When I was still about 10 or 11, spotting Neech in the general vicinity was a legit reason to take off in the opposite direction. I can still see him — skinny in his undershirt, with a long shag haircut like Rod Stewart — usually walking a German shepherd that he had trained into an attack dog. I learned early on to avoid him at all costs. Within a couple of years, however, I got cool and connected with my best friend… who just so happened to be Neech’s cousin.

Neech dated a girl his age who was not part of the in-crowd. When I’d see him and A. together, I was mesmerized by their sexual openness. To a young version of me, A. was a sophisticated woman with knowledge I may never comprehend (and perhaps still don’t). When she taunted Neech and would grind on him in public, I tried in vain to grasp her the mysteries she harbored. A.’s family lived next door to the local firehouse. Rumor had it that her older sister (maybe 20-21 years old?) was “dating” several of the firefighters — all at the same time. Looking back now, I view this as more likely a rumor started to impugn an independent young woman. Back then, in an age long before easily accessible internet porn, the entire concept felt unfathomable to me.

As for Neech, he never played on any of the sports teams or hung out much with the main cool guys his age. Somehow, despite not being an athlete or knowing about music or dating a popular girl, he was still respected by all and feared by some. To most people, he was viewed as a seriously crazy dude who hung out with another seriously crazy dude named Billy (who also had a vicious dog). Together, they were perpetually in some kind of trouble. Once me and Bobby became best buds, it was as if I’d been tacitly accepted into some kind of secret society and could thus count on Neech and Billy for protection if needed. This came in handy, for example:

Me, Bobby, and two other friends were walking through the local schoolyard when we saw some older guys playing basketball. We’d never seen them before and they looked super clean cut — like they just came from a church meeting. We were skinny 14-year-olds and they were athletic and probably at least 16.

Our curiosity piqued, we watched them play. We mocked their old-school shooting styles and general nerdiness. They were not pleased and challenged us to a game. We accepted and it was on. They were bigger and better than us but we cheated, fouled them, and basically annoyed them until they lost their tempers. The choir boys, once pushed to the dark side, were now itching to kick our asses.

We knew we could outrun them but it didn’t feel right to be chased off our own turf. As we dodged their efforts to catch us, Bobby noticed four figures entering the park: Neech, Billy, and their dogs. As the long-haired hooligans approached with snarling German shepherds straining at their leashes, they greeted us in friendship. 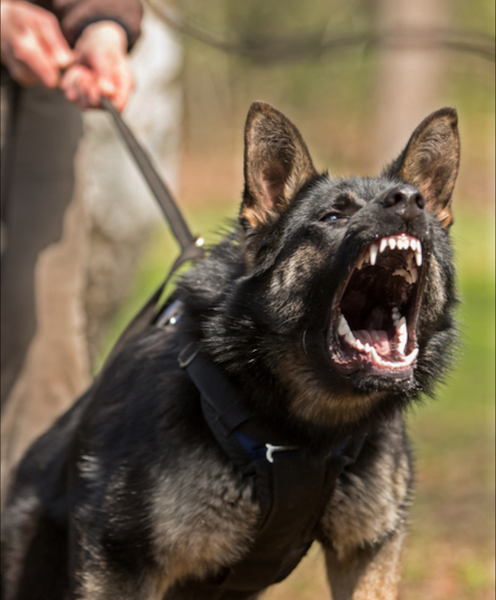 “Is there some kind of problem here?” Billy snickered as he looked over the church boys, now frozen in place. There were six of them and they were all bigger than Neech and Billy. But, as I said up top, the social hierarchy among boys and young males is fascinating.

You can probably imagine how my crew reacted to this development. We let loose with a litany of mocking insults and chased the six older boys out of our schoolyard — ordering them to leave their basketball behind for us to use. Billy and Neech watched with amused expressions, savoring their power while it lasted.

Eventually, as I’ve explained before, my family moved us out of this neighborhood. I kept in touch with some and kept tabs on others. Neech didn’t live much longer. I heard different stories about his death (ranging from drug overdose to murder) but truly, almost anything would have been believable. As for Billy, he got extra wasted one frigid winter night and couldn’t make it home. He was found standing in a factory doorway the next morning, frozen to death.

Far, far too many people I knew from those days are long gone — some quickly, others after decades of struggling. A few that I still encounter here and there remain caught in the same cycles. I never witnessed Neech and Billy go through their decline. So, ironically, they are frozen in my memory at the peak of their “powers.” There may be lessons here to be extracted and explored. Or perhaps it’s just a sad story I’ve chosen to share.