The epidemic that killed 8% of NYC’s population | Mickey Z. 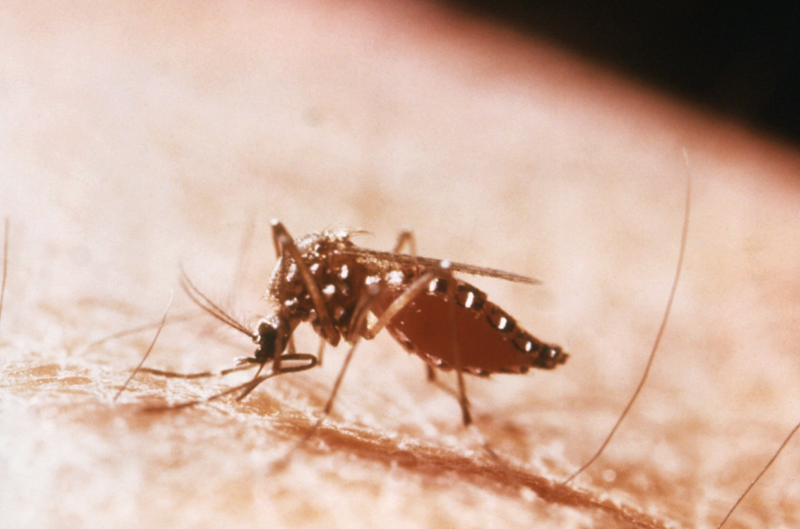 Yellow Fever hit New York City hard in the late 18th century. The Big Apple population at the time was 60,000 and over the course of five years, 8 percent of those New Yorkers succumbed to the disease. Adjust that ratio for 2020 and the death count would approach 675,000 (in NYC alone).

Yellow fever is described by the World Health Organization as “an acute viral hemorrhagic disease transmitted by infected mosquitoes.” It can incubate in your body for up to 6 days but is often asymptomatic. If symptoms do arise, mild to moderate cases last for 3 or 4 days and present with:

For some patients, there is a secondary toxic phase that occurs very shortly after they recover from the above symptoms. This phase typically commences with a return of the high fever but things quickly escalate from there, e.g:

Roughly 50 percent of those who enter the toxic phase are dead within a week. 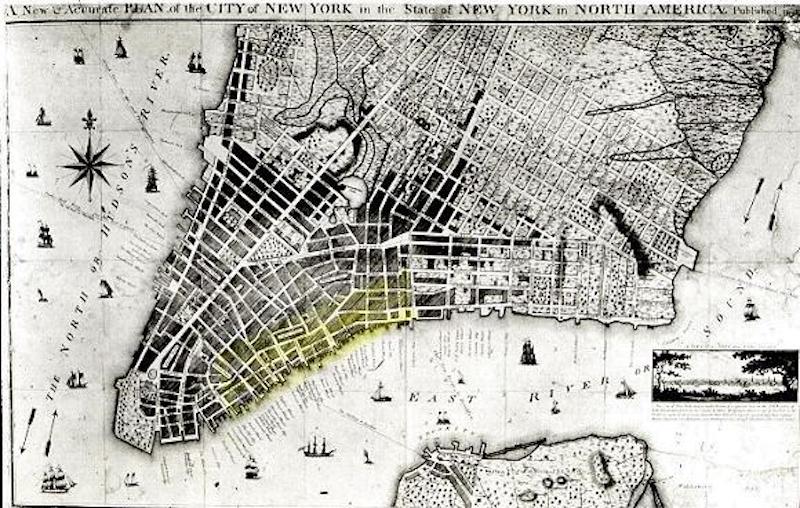 Sad reality: Pandemics and epidemics are often handled in an inexplicable, inefficient, manner. Here’s how the Museum of the City of New York described the scene more than two centuries ago:

By 1795, yellow fever was making its way through New York City. The true cause of yellow fever was unknown at the time. Many thought the disease was spread by consuming or inhaling the fumes of rotting food or coffee. Others believed the illness was imported from the West Indies. The press was reluctant to publish the extent of yellow fever due to fears of people leaving the city and the economy suffering. New Yorkers falsely believed the disease was not contagious, and by 1798, the dispersion of yellow fever had reached epidemic proportions claiming the lives of thousands. Various efforts were made to clean up certain neighborhoods most widely affected by the disease, but other than quarantining infected ships, the newly formed health department did little to prevent the sickness from spreading.

You can add in the outbreak’s disproportionate impact on the elderly, people of color, and poor communities; the overwhelmed hospitals; and the use of mass graves (the largest being on the site of the current day Washington Square Park).

As I posited in a recent article, this type of scenario is nothing new within our culture -- regardless of which technology delivers the narrative. Therefore, the often indecipherable response to Covid-19 can be accurately viewed as the latest chapter of an ongoing, unaddressed crisis.

With this in mind, let’s do the work to stay safe, ask for assistance if we need it, provide support wherever we can, and not exacerbate the already overwhelming trauma. In the name of harm reduction, let’s each do our part to help create a softer place to land.