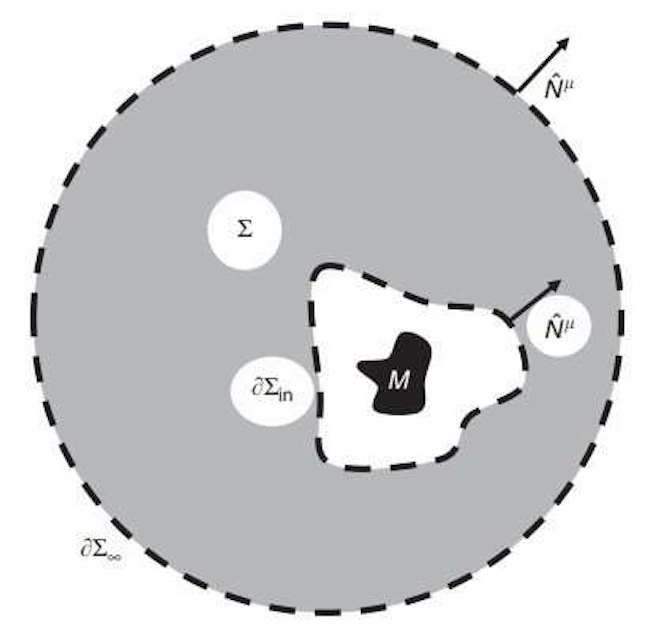 Illustration of a three-dimensional hypersurface. Credit: Wang and Braunstein. Published in Nature Communications

In recent years, some physicists have been investigating the possibility that gravity is not actually a fundamental force, but rather an emergent phenomenon that arises from the collective motion of small bits of information encoded on spacetime surfaces called holographic screens. The theory, called emergent gravity, hinges on the existence of a close connection between gravity and thermodynamics.

Emergent gravity has received its share of criticism, however, and a new paper adds to this by showing that the holographic screen surfaces described by the theory do not actually behave thermodynamically, undermining a key assumption of the theory.

Zhi-Wei Wang, a physicist at Jilin University in Changchun, China, and Samuel L. Braunstein, a professor of quantum computational science at the University of York in the UK, have published their paper on non-thermodynamic surfaces in a recent issue of Nature Communications.

"Emergent gravity has very strong claims: that it can explain things like dark matter and dark energy, but also reproduce the decades of work coming out of regular general relativity," Wang told Phys.org. "That last claim is now knocked on its head by our work, so emergent gravity proponents will have their work cut out for themselves in showing consistency with the huge canon of observational results. We've set them back, not necessarily knocked them out."