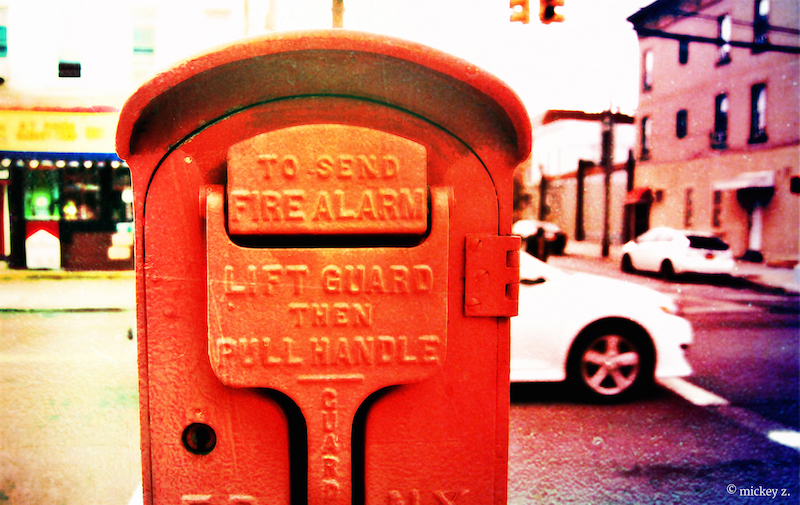 What if I were to to tell you about a genuine state of emergency, a lethal epidemic of which the exact numbers will never be fully known? I’m pretty sure you’d have a few guesses as to what I mean… but I’m also pretty sure those guesses would be inaccurate.

What I’m talking about here is Male Pattern Violence. Sex-based violence. The global terror war being waged by males against females for centuries.

What I’m talking about is femicide.

“Femicide is the killing of females by males because they are females,” explains Diana E.H. Russell. “This term was first used in public by me at the International Tribunal on Crimes Against Women in Brussels in 1976. It highlights the fact that misogyny is a significant factor in most murders of females by males.”

Under the phallo-centric guise of “honor” or “revenge” or whatever warped patriarchal premise being perpetrated, males are actively and relentlessly killing females, most often those closest to them.

“One manifestation of this reality is that a majority of these murders are perpetrated by husbands and ‘boyfriends,’” explains Russell. “Intimate partner femicide is the term used by researchers for this form of femicide.”

The numbers are staggering and -- as one might imagine -- virtually impossible to accurately tally. Thus, for now, I’ll start with what appears to be a very conservative estimate: According to the Violence Policy Center, 1,702 women were murdered by men in 2012. Roughly five women per day and 90 percent of them knew their murderer.

(For context, juxtapose this staggering, long-term, ongoing American reality with the murder statistics being focused on and sometimes inaccurately reported by social justice movements and ask yourself why male supremacy is and has been virtually ignored.)

At least five women per day are murdered by men -- but that’s only in the United States. Here’s but a sampling of how the femicide epidemic is truly global and growing:

In Mexico, it’s six women murdered per day. The femicide rate in Colombia, with a much smaller population, is one every two days. Guatemala reports two women murdered per day with a prosecution rate of 2 percent. Women for Justice, Education, and Awareness describes the situation as such: “Women are particularly vulnerable in unsafe environments such as sex work where poverty and organized crime are commonplace. The majority of victims come from disadvantaged backgrounds and have already been victims of trafficking or working in the sex trade. … Perpetrators enjoy a state of widespread impunity. The Guatemalan government consider femicide of low priority as a result of patriarchal beliefs and views on the role of women in society.”

As for the so-called “honor” killings proscribed by male supremacist predators, it’s pandemic with (reported) numbers as high as 200 per year in nations like Syria and Turkey.

The list and the nightmare goes on and on. The necrophilia appears limitless. Further information is readily available to anyone with access to a search engine, but I’d be remiss if I didn’t mention India where, as Rita Banerji details, “More than 50 million women have been systematically exterminated from India’s population in three generations, through the gender-specific infliction of violence in various forms, such as female feticide through forced abortions, female infanticides, dowry murders, and honor killings.”

Read that one again: 50 million victims of femicide in only three generations.

If, for some twisted reason, the terrorism described above isn’t enough to capture your attention and motivate you to action, please consider that these examples of femicide don’t even factor in the incalculable number of women and girls who die -- who am I kidding? Who are killed -- due to food scarcity, lack of clean water, no access to proper health care, no toilet or sanitation facilities at home, inadequate shelter, environmental issues caused by corporate pollution, military interventions and occupations, and other deadly outcomes of a male-dominated system. (In current parlance, this insidious form of femicide might be deemed “collateral damage”?)

Then there are those virtually invisible females targeted but not immediately murdered:

“Femicide,” says Diana E.H. Russell, “is on the extreme end of a continuum of anti-female terror that includes a wide variety of verbal and physical abuse, such as rape, torture, sexual slavery (particularly in prostitution), incestuous and extra-familial child sexual abuse, physical and emotional battery, sexual harassment (on the phone, in the streets, at the office, and in the classroom), genital mutilation (clitoridectomies, excision, infibulations), unnecessary gynecological operations (gratuitous hysterectomies), forced heterosexuality, forced sterilization, forced motherhood (by criminalizing contraception and abortion), psychosurgery, denial of food to women in some cultures, cosmetic surgery, and other mutilations in the name of beautification. Whenever these forms of terrorism result in death, they become femicides.”

Femicide is the inevitable outcome of a dominant culture constructed upon a foundation of patriarchy, yet the post-modern realm of activism -- including mainstream feminism -- is nowhere to be found. Males everywhere continue to terrorize and kill females everywhere without being held accountable.

“Acts of violence against women are mass atrocities, mass human rights violations, widespread and systematic attacks on the basis of sex, cries against humanity pervasively unaddressed,” writes Catharine A. MacKinnon. “If violence against women were considered a war inside one country, an armed conflict ‘not of an international character,’ much of happens to women every day all over the world would be crispy prohibited by the clear language of Common Article 3 of the Geneva Conventions.”

We are talking about an epidemic of violence, a outright war against a specific class of marginalized human beings -- so when will we start calling the killing of women and girls, a hate crime? Where are their hashtags?

Where are the heart wrenching memes and the clever t-shirts? Where are the myriad websites and the social media campaigns? Where are the weekly rallies, protests, sit-ins, die-ins, and marches? How many more will be murdered before we wake up and declare “we will not be silent”? How long before we join together to create a world in which females are not systematically and intentionally targeted for demise?

"State of Emergency: Murder Epidemic Hidden in Plain Sight" by Mickey Z. is licensed under a Creative Commons Attribution-ShareAlike 4.0 International License.
Based on a work at http://worldnewstrust.com/state-of-emergency-murder-epidemic-hidden-in-plain-sight-mickey-z.