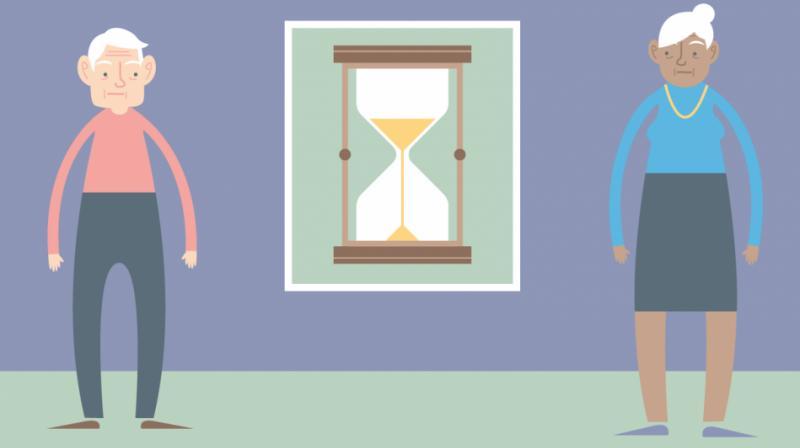 Sept. 5, 2018 (MedicalXpress) -- Concerns about health and rising death rates may have helped tilt the 2016 presidential election in favor of Donald J. Trump, according to an analysis of voting patterns and mortality rates in counties across the United States.

Findings from the study, at Columbia University Irving Medical Center (CUIMC), were published online today in the Journal of General Internal Medicine.

"Although life expectancy is increasing in many parts of the country, especially in urban areas, we're not seeing nearly the same gains in rural and middle America. We shouldn't underestimate the degree to which some portions of the country have been left behind in terms of their health. And it's not surprising that health disparities correspond with voting behavior," said study leader Lee Goldman, MD, MPH, the Harold and Margaret Hatch Professor, Dean of the Faculties of Health Sciences and Medicine, and Chief Executive, Columbia University Irving Medical Center.

Dr. Goldman and colleagues hypothesized that changes in health outlook may have affected the outcome of the 2016 presidential election. To test this hypothesis, they used publicly available data from each of the country's 3,112 counties to compare changes in presidential voting from 2008 to 2016 with changes in death rates. The analysis controlled for race/ethnicity, income, education, unemployment rates, health insurance rates, and other factors.