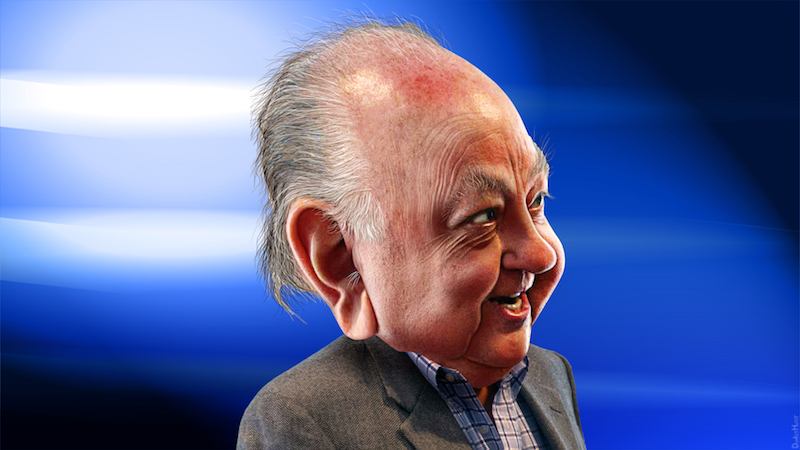 The company, the owner of the 20th Century Fox studio, along with cable and broadcast networks, confirmed the extraordinary change in a e-mail Thursday.