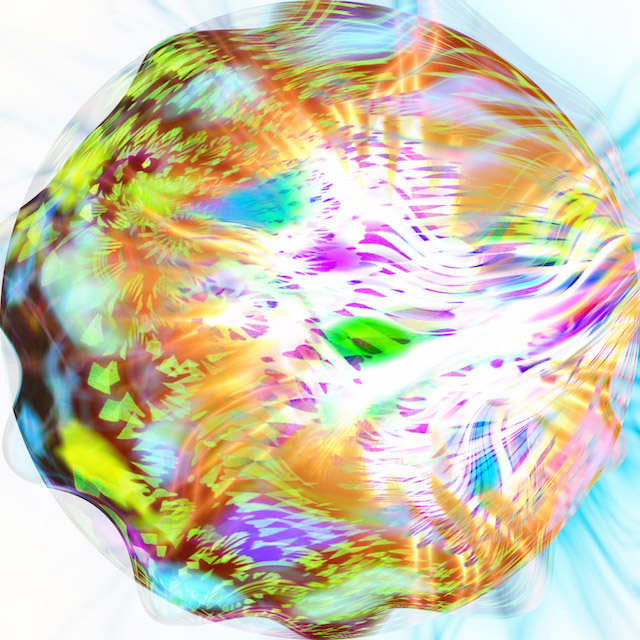 Being underwater will soon mean exactly what it says. Especially in Florida.

Aug. 2, (Bloomberg) -- When talking about housing, “underwater” usually means you owe more on a mortgage than the home is actually worth. If climate change continues apace, that term could take on a much more literal meaning.

Rising sea levels could soak homeowners for $882 billion, according to a new report from real estate website Zillow. The research takes its initial cue from the journal Nature, which in March found sea levels could rise more than 6 feet by the end of the century. In that scenario, Florida could lose close to 1 million homes, or 13 percent of the state’s current stock. That comes out to $400 billion in value—a figure that doesn’t include losses to commercial buildings or public infrastructure or account for future appreciation in home value.

Zillow combined its own home price estimates with sea level projections from the National Oceanic Atmospheric Administration. There’s still a lot of guesswork going on, cautions Zillow Chief Economist Svenja Gudell. Governments could build barriers to protect coastal communities or sea level rise could prove more moderate. But whatever the variables, there will be major losses as the waters move in.

Even in Zillow's less calamitous scenario of a 2-foot increase in sea level, the U.S. would still lose $74 billion in home value, with Florida leading the way at $17 billion.