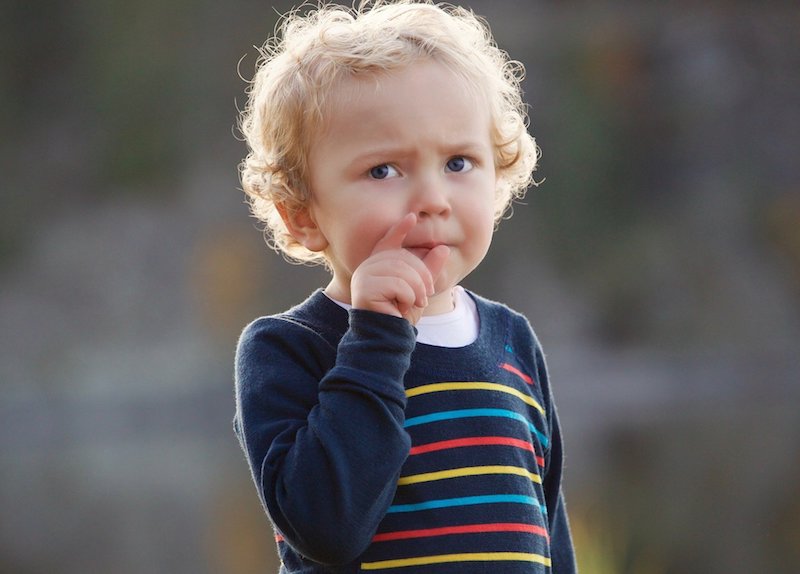 June 12, 2018 (MedicalXpress) -- IQ scores have been slowly dropping over the past several decades, research shows.

Bernt Bratsberg and Ole Rogeberg with the Ragnar Frisch Centre for Economic Research in Norway published their findings in Proceedings of the National Academy of Sciences.

Prior studies found that people grew smarter over the first part of last century, as measured by the intelligence quotient -- a trend that was dubbed the Flynn effect. Various theories have been proposed to explain this apparent brightening of the human mind, such as better nutrition, health care, education, etc, all factors that might help people grow into smarter adults than they would have otherwise.

But, now, according to the researchers in Norway, that trend has ended. Instead of getting smarter, humans have started getting dumber.

The study by the team consisted of analyzing IQ test results from young men entering Norway's national service (compulsory military duty) during the years 1970 to 2009. In all, 730,000 test results were accounted for. In studying the data, the researchers found that scores declined by an average of seven points per generation, a clear reversal of test results going back approximately 70 years.