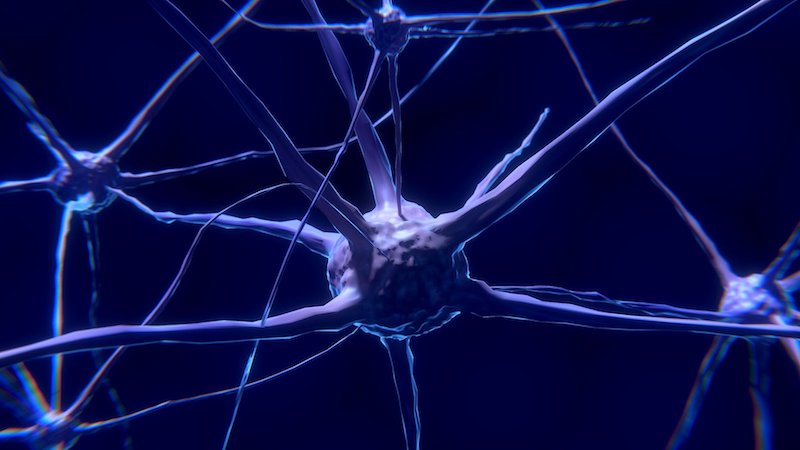 Aug. 1, 2018 (MedicalXpress) -- A landmark study published in the journal Brain from the Mario Negri Institute for Pharmacological Research of Milan and the University of Glasgow provides first evidence that just a single traumatic brain injury can generate an abnormal form of the dementia associated protein tau that can slowly spread through the brain, resulting in memory deficits and neuronal damage.

"Traumatic brain injury is a leading cause of death and disability in young adults," said Dr. Elisa Zanier who led the Mario Negri Institute team with Dr. Roberto Chiesa. "Moreover, even in milder cases, it represents a risk factor for dementia, such as chronic traumatic encephalopathy (CTE). Understanding the mechanism linking an acute mechanical event to a progressive, degenerative brain disease would help the development of new therapies."

"As part of this study we analyzed brain specimens from patients surviving a year or more after a single, severe traumatic brain injury," added Dr. Willie Stewart, Honorary Clinical Associate Professor, Institute of Neuroscience and Psychology, University of Glasgow. "In this material, we saw evidence of much more widespread deposits of abnormal tau proteins in brain-injured patients than in normal control brains."

"In parallel studies, we observed the same type of abnormal tau in injured mice, which, over time, spread from the site of injury to involve remote brain regions. This progressive spread of tau was reminiscent of the spreading of prions, the infectious proteins more commonly associated with diseases such as CJD," said Chelsea.