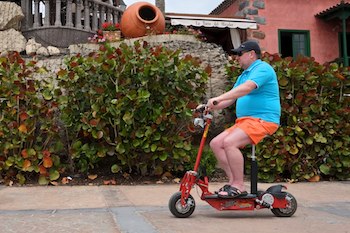 Obesity among adults increased to about 40 percent in 2015-2016, up from 34 percent in 2007-2008, according to the U.S. Centers for Disease Control and Prevention researchers. That means two of every five adults now struggle with obesity.

"It's a different story for adults than it is for youth," said report author Dr. Craig Hales, a medical epidemiologist with the CDC. "In adults, unfortunately, we see a continuing increasing trend. But in youth, we see over the last 10 years, there has been this flattening out of the obesity and severe obesity prevalence rate."