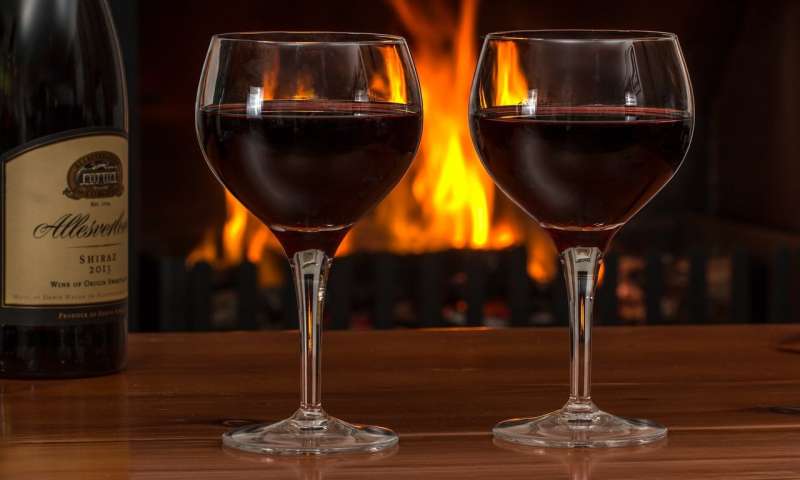 Aug. 24, 2018 (MedicalXpress) -- A new scientific study concludes there is no safe level of drinking alcohol.

The study, published in the international medical journal The Lancet, shows that in 2016, nearly 3 million deaths globally were attributed to alcohol use, including 12 percent of deaths in males between the ages of 15 and 49.

"The health risks associated with alcohol are massive," said Dr. Emmanuela Gakidou of the Institute for Health Metrics and Evaluation at the University of Washington and the senior author of the study. "Our findings are consistent with other recent research, which found clear and convincing correlations between drinking and premature death, cancer, and cardiovascular problems. Zero alcohol consumption minimizes the overall risk of health loss."

The study does not distinguish between beer, wine, and liquor due to a lack of evidence when estimating the disease burden, Gakidou said.