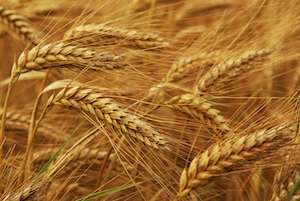 A research team led by Li Liu, a professor of Chinese archaeology at Stanford, has found evidence of the earliest brewmasters to date, a finding that might stir an old debate: What came first, beer or bread?

In a cave in what is now Israel, the team found beer-brewing innovations that they believe predate the early appearance of cultivated cereals in the Near East by several millennia. Their findings, published in the Journal of Archaeological Science: Reports, support a hypothesis proposed by archaeologists more than 60 years ago: Beer may have been a motivating factor for the original domestication of cereals in some areas.