Neuroticism may postpone death for some | Catharine R. Gale 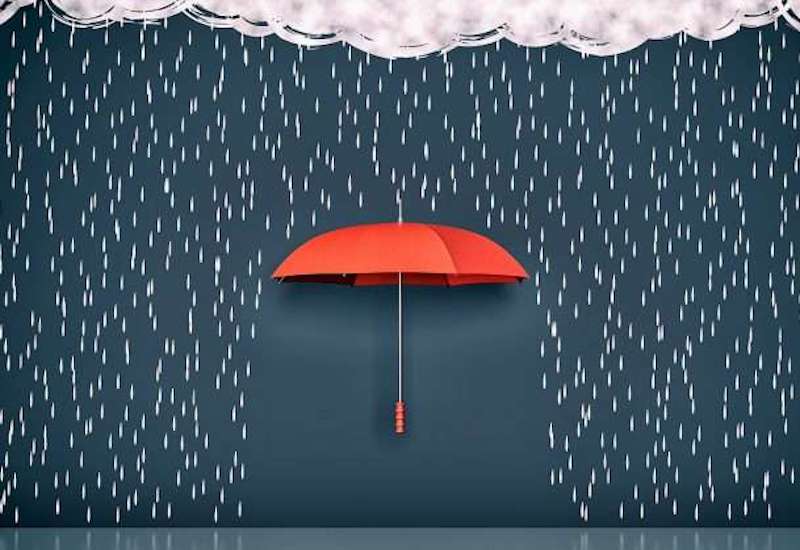 Credit: Association for Psychological ScienceJuly 24, 2017 (Phys.org) -- Data from a longitudinal study of more than 500,000 people in the United Kingdom indicate that having higher levels of the personality trait neuroticism may reduce the risk of death for individuals who report being in fair or poor health.

"Our findings are important because they suggest that being high in neuroticism may sometimes have a protective effect, perhaps by making people more vigilant about their health," says lead researcher Catharine R. Gale of the University of Edinburgh and University of Southampton.

By definition, people with high levels of neuroticism are more likely to experience negative emotions -- including irritability, frustration, nervousness, worry, and guilt -- compared with their peers who have lower levels of neuroticism. Studies investigating links between neuroticism and mortality have produced inconsistent results, with some showing higher risk of death and others showing no relationship or even lower risk of death.

Drawing from existing evidence, Gale and colleagues hypothesized that the relationship between neuroticism and risk of death may depend on how people rate their health.