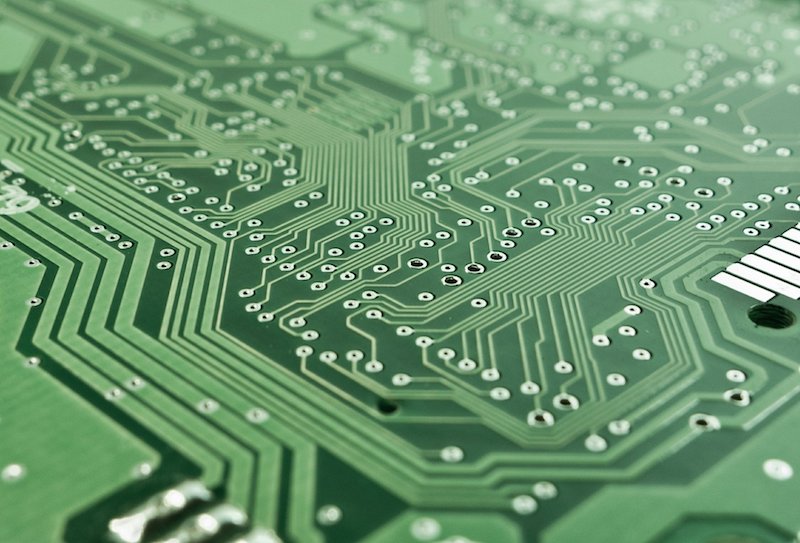 We used our tool to specify a hardware execution pattern common to Flush+Reload attacks and automatically synthesized security litmus tests representative of those that have been publicly disclosed for conducting Meltdown and Spectre attacks. We also formulated a Prime+Probe threat pattern, enabling our tool to synthesize a new variant of each---MeltdownPrime and SpectrePrime. Both of these new exploits use Prime+Probe approaches to conduct the timing attack. They are both also novel in that they are 2-core attacks which leverage the cache line invalidation mechanism in modern cache coherence protocols.

These are the first proposed Prime+Probe variants of Meltdown and Spectre. But more importantly, both Prime attacks exploit invalidation-based coherence protocols to achieve the same level of precision as a Flush+Reload attack.

While mitigation techniques in software (e.g., barriers that prevent speculation) will likely be the same for our Prime variants as for original Spectre and Meltdown, we believe that hardware protection against them will be distinct. As a proof of concept, we implemented SpectrePrime as a C program and ran it on an Intel x86 processor, averaging about the same accuracy as Spectre over 100 runs -- 97.9 percent for Spectre and 99.95 percent for SpectrePrime.