Looking back on the first decade of Facebook “activism!” | Mickey Z. 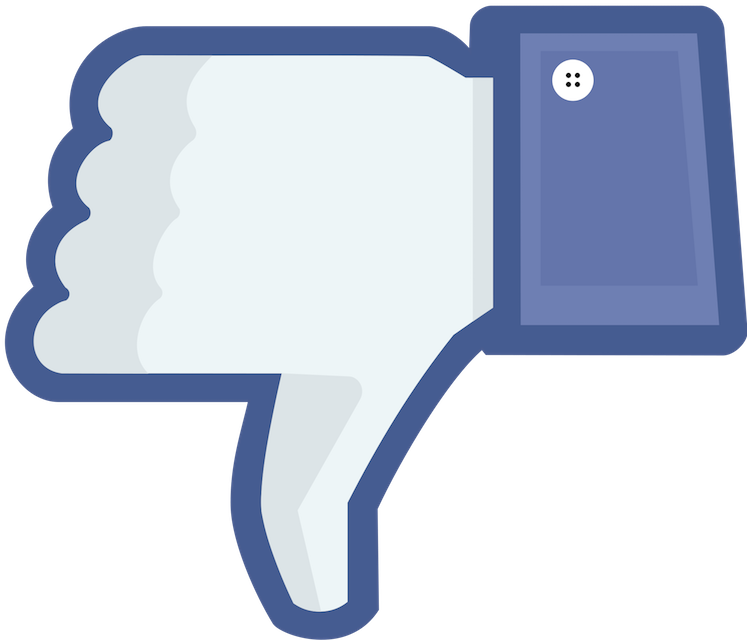 It’d be impossible to calculate how many “activism”-related posts, pages, and events went live during this decade of scrolling and liking and sharing and connecting globally -- but I’d bet the number would be astronomical.

Despite all this online “dissent,” here we are in September 2016, and (for example) 93 percent of the large fish in the ocean are gone, 78 percent of old-growth forests are gone, and as many as 200 plant and animal species go extinct each day.

“Activist” reputations have been built and others have been crushed on Facebook while wages dropped, military interventions increased, and white supremacists infiltrated U.S. law enforcement with no resistance.

We got woke and we occupied and we disrupted and we shut shit down and we announced who and what matters and… we had zero impact. Ten years of Facebook means “illegal” is still a noun and “union” is still an insult. It means strip malls; it means strip mining. It means depleted uranium and landmines. Gay bashing and racial profiling. Veal crates and vivisection. Clear cutting and ocean trawling. Homelessness and sweatshops. Fracking and tar sands. A decade of Facebooktivism means every square mile of ocean still hosts at least 46,000 pieces of floating plastic.

Literal cults (disguised as revolutionary organizations) have effectively used Facebook to recruit (and increase profits) for the past decade. “Radical” acolytes enriched their coffers and did their bidding, but meanwhile, each and every day: approximately 830 woman die from preventable causes related to pregnancy and childbirth, some 2,660 children are born into poverty in the Land of Opportunity™, and 29,158 children under the age of five perish from preventable causes.

A decade’s worth of Facebook-inspired sign-holding and chanting and permitted marches and other archaic tactics has gotten us more drones and bombs and other humanitarian weapons, more invasions, more occupations, more poverty, more shares, more disease, more repression, more rapes, more hashtags, more refugees, more prisons, more pipelines, more likes, more dehumanization, more marginalization, more followers, more environmental racism, and, of course: much, much, much more profits for transnational corporations, and much, much, much less of everything for everyone else.

Please “react” to this: Our trending Facebook solidarity (sic) and awareness (sic) has done absolutely nothing to help create an environment from which sustainable social change can spring. But damn, all this high-profile, livestreamed virtue signaling was mighty useful when it came to cultivating delusions, impressing strangers, and assuaging our guilt and culpability, huh?

Here’s my sincere but urgent question: As the next decade of Facebook commences, will we opt for unprecedented introspection and soul searching or ten more years of willfully choosing to be part of the problem?

Mickey Z. is currently writing two books, a memoir called How to Lose Friends & Influence Nobody: My Life as an “Activist,” and a novel entitled stain red. In the meantime, he can be found here.

Looking back on the first decade of Facebook “activism!” by Mickey Z. is licensed under a Creative Commons Attribution-ShareAlike 4.0 International License.
Based on a work at http://worldnewstrust.com/looking-back-on-the-first-decade-of-facebook-activism-mickey-z.