Insider Trading: There Oughta Be a Law | Bloomberg Editors 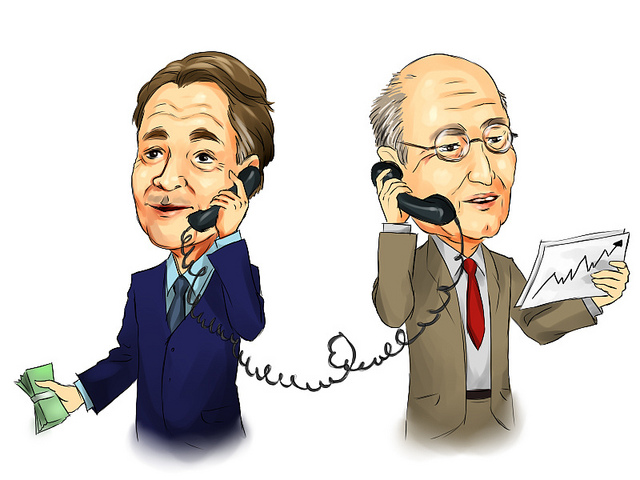 This became painfully clear last month when a federal appeals court tossed out the criminal convictions of two Wall Street hedge-fund managers who had been found guilty of the offense about two years ago. The court not only exonerated the traders, but also called into question the entire body of law that has resulted in scores of such convictions over the last several years.

It may sound simplistic to respond to this state of affairs with the pat observation that there oughta be a law. But the best way to clear away the confusion and mistrust this decision has created is through legislation. Ideally, Congress would pass a law that defines and bans insider trading. More realistically, the Securities and Exchange Commission could clarify its rules on the subject.

The SEC issued rules long ago to prohibit trading on the basis of material nonpublic information revealed in violation of a fiduciary duty. Its authority is based on one provision in the Securities Exchange Act of 1934, which broadly bans frauds on the market.

This leaves plenty of wiggle room, and for decades, prosecutors have had to make do with common law. In 1983, the Supreme Court added a level of complexity by ruling that people receiving stock tips (tippees) must know that their sources (tippers) disclosed information in exchange for something of value -- money, a job, a promotion.