I wrote this article of my own free will. Or did I? | Mickey Z. 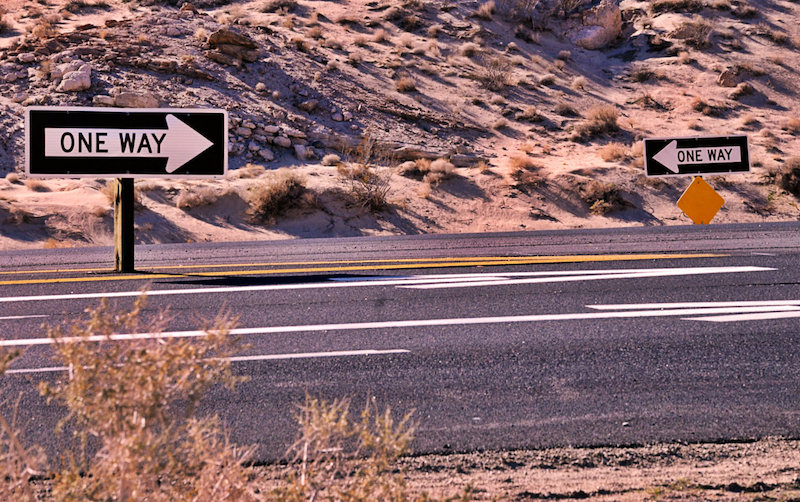 Why am I writing this article? Because I feel like it… right? Well, there’s that — but there’s also the fact that my mother survived a serious accident at age 12. When trying to cross a multi-lane street, her friends urged her to run despite the light changing. Peer pressure being what it is, she took off… and was struck by one of those vehicles that looks like a cross between a tiny car and a motorcycle. Mom was dragged for a block but survived.

She survived to be around to meet my future father who — thanks to someone inventing ocean liners and ambition — emigrated with his family to New York City from Italy (having survived Nazi occupation of their small town) around the time that my mother was nearly killed in a traffic accident. From there, maybe five trillion other factors contributed to them crossing paths, falling in love, getting married, and having TWO kids.

You see, I wasn’t supposed to be born.

Wisely, my mother ignored such white coat condescension and less than two years later, yours truly arrived on the scene. She had to spend nearly all of the nine months of pregnancy in bed, but there I was. Mom called me her “miracle baby” and I think this played a role in the amazingly close relationship we always had.

Of course, if Mom had not found a way to both defy phallocratic Western medicine and endure high levels of pain, this article would not exist because I would not exist. But that experience led her to be an over-protective parent — paving the way for my perfect-for-a-writer social anxiety. Some childhood illnesses, surgeries, and hospital stays before the age of three further enhanced my shift toward introversion.

My older sister has a dominant personality, which influenced the existence of this article in (at least) two ways: Firstly, her teasing and correcting of me drove me deeper into social aloofness. Conversely, she took upon herself to teach me to read by the age of four.

Thanks to that and maybe five trillion other factors, writing became my preferred art form and method of communication. It still is, as anyone who ever tries to call me or meet up with me knows all too well.

From a young age, my writing was enthusiastically encouraged by teachers, editors, publishers, friends, family members, romantic partners, and eventually: readers all across the globe — in several languages. I’m kinda stuck with it now, in a way.

So, yeah… I definitely wrote this article of my own free will. Unless, of course, I wrote because I had no other choice.