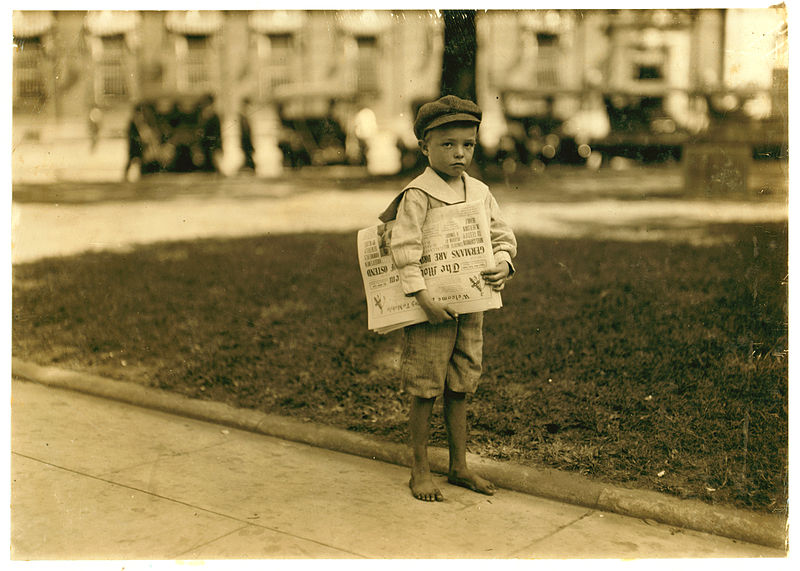 Unlike the vast majority of my fellow commuters on the Manhattan-bound R train on the morning of Jan. 19, I was not staring at a smart phone. (Perhaps if I had one, I would’ve been.) Instead, I was perusing my copy of a free NYC daily, amNY -- taking mental notes for a possible article.

This is that article. To keep all of us safely in our comfort zones, I’ll present it as if it were a series of underdeveloped Facebook posts (Department of Redundancy Dept.).

The first news (sic) story to catch my eye was entitled, “Big Names in Oscar Boycott.” Understandably, lots of people are pissed over #OscarsSoWhite. Spike Lee, however, opted to perceive his disdain as something akin to one of the most significant activist movements in U.S. history. Declaring it was “no coincidence” he announced his boycott on MLK Day, Lee humbly quoted Dr. King: “There comes a time when one must take a position that is neither safe, nor politic, nor popular, but he must take it because conscience tells him it is right.”

Ah yes, a millionaire industry insider boldly opting out of yet another a vacuous celebrity gathering is “neither safe, nor politic, nor popular,” you know…just like people of color risking their lives against an entrenched, heavily armed white supremacist culture.

Next, we come to news (sic) of Mayor Bill de Blasio predictably reneging on his campaign promise (sic) to end New York City’s carriage horse industry. Instead, he waited two years to present an agreement that proves yet again that holding signs and yelling while trusting politicians is not “activism.”

A nearby sidebar item in amNY (“UK debates ban on Trump”) discussed British lawmakers who were angered enough by Trump’s “crazy” and “offensive” behavior to consider banning him. Yeah, I remember that time Trump deported more than two million immigrants, signed the Monsanto Protection Act, allowed NSA spying, joked about using predator drones, voted to confirm Condoleezza Rice as Secretary of State and to reauthorize the Patriot Act, touted "clean coal," signed the NDAA in law, deployed Special Ops into 134 countries, kept his own personal kill list, opened up deepwater oil drilling, and -- when asked if there was anything that happened during the Bush-Cheney years the United States needs to apologize for -- replied: “No, I don’t believe in the United States apologizing." Oops, my bad. That was Obama.

Moving right along, there’s a terrible and all-too-common story about a man who killed his ex-girlfriend and her male friend, before taking his own life. I read the article three times but just couldn’t find the part where they talked about men in a patriarchal society feeling entitled to women’s bodies and thus viewing them as property -- so much so they’d kill her (for denying what’s rightfully his) and kill any man she’s with (for stealing what’s rightfully his). Here’s the article, please let me know if you find the inexplicably missing context.

I have one more amNY article to discuss, the cover story itself -- “SAFE at home in NYC” -- which begins:

“In-house saunas and health spas are so yesterday: Today’s anxious one percenters install Kevlar-and-steel fortified ‘safe rooms’ to protect them from dirty bombs, terrorist attacks, and civil unrest and rioting should the economy collapse or a revolution occur.”

Feel free to read that sentence again, secure in the knowledge I’m not deceiving you with an offering from The Onion. Go ahead. I’ll wait.

You can explore the full article, if you’d like, but I’ll offer a couple of spoilers for now:

Moore added that “safe rooms” can be built to withstand gunfire from AK47s but “if they’ve got a rocket launcher, it may not help you.”

Perhaps, one day, the paranoia of the super rich will be fully justified. Until then, folks, that’s all the (corporate) news I can fit to print. Happy lock-stepping!

"I read the news today... oh boy" by Mickey Z. is licensed under a Creative Commons Attribution-ShareAlike 4.0 International License.
Based on a work at https://worldnewstrust.com/i-read-the-news-today-oh-boy-mickey-z.