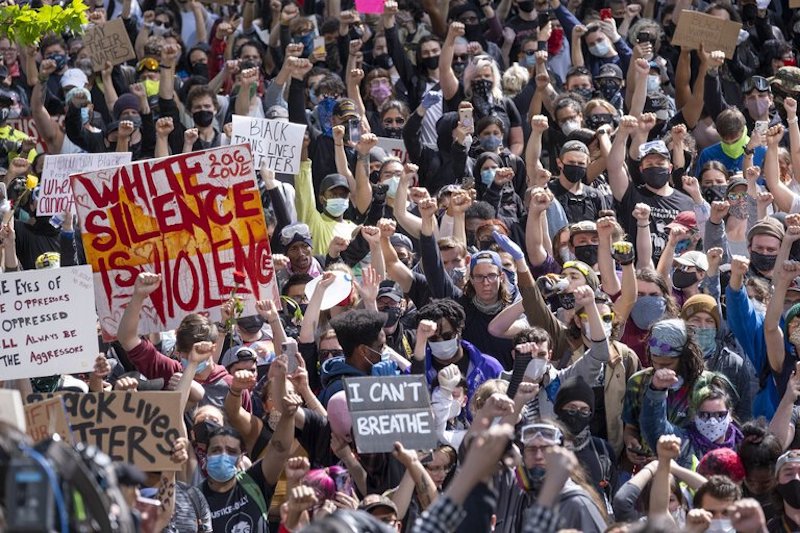 There are several theories as to why so many Americans still support someone as inherently unlikable and unpresidential as Donald Trump. These postulations often revolve around issues like structural racism, deep-seated misogyny, the importance of appointing federal judges, a desire for isolationism, any number of conspiracy theories, and more tax breaks for the rich. I feel confident each of these factors may play at least a small role but I must also point out that the left is often its own worst enemy. Rather than presenting a viable option to MAGA for the past four years, the woke crowd seems intent on driving away anyone except its most loyal Twitter followers. Read on for a case in point. 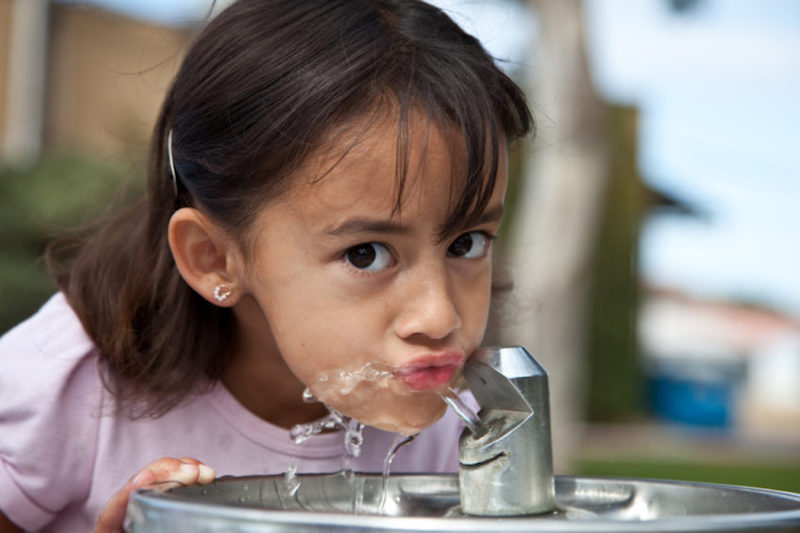 In woke Seattle, there’s a neighborhood called Phinney — sometimes called Phinney/Greenwood — near the Woodland Park Zoo (important fact, stay tuned). It’s served by something called the Phinney Neighborhood Association (PNA) which, according to its mission statement:

Builds, engages, and supports our diverse community through programs, services, and activities that connect neighbors and foster civic engagement. Headquartered in a former elementary school, the PNA has developed an active community center.

Inside those headquarters, there was a small water fountain located in the lobby — a remnant from its days as a school. In 2012, the PNA “installed a modern ADA accessible water fountain and bottle filler as part of a larger accessibility and conservation project that included an elevator and other building improvements.” Logically, they kept the smaller fountain because it was ideal for small children to use.

In light of the summer 2020 protests after the murder of George Floyd, however, the PNA had a major anti-racism awakening: “We did not realize at the time that the presence of the two separate fountains could bring up imagery of racial segregation. Facilities staff first heard about the second water fountain making some community members uncomfortable on July 8, 2020. After a brief consultation with PNA leadership, maintenance staff removed the fountain on July 10, 2020.”

While it’s obvious that the press release writers of the PNA have a bright future with The Onion, let’s also call the removal of a racist water fountain step one in woke Seattle’s dismantling of systemic racism. 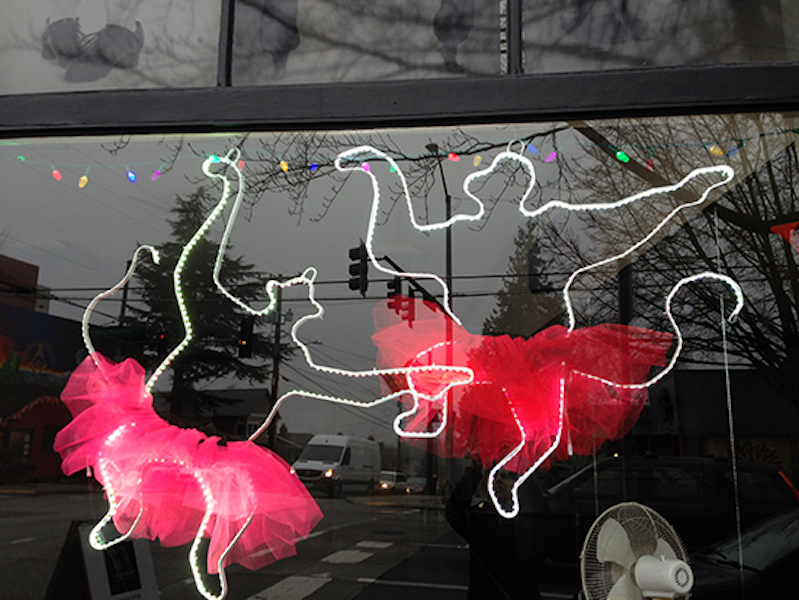 In 2015, the PNA launched a new neighborhood tradition called the “winter holiday monkeys.” Businesses and organizations along the Phinney-Greenwood corridor hung LED-lit metal monkeys in their windows (see photo above for a sampling). The idea was designed to complement the annual Woodland Park Zoo WildLights. Big mistake. Big un-woke mistake, followed by yet another radical epiphany:

“The PNA did not properly take into account the extended history of monkeys being used as a racist symbol, with Black people being derogatorily referred to as monkeys symbolically and in language. We do not want to cause any hurt or harm to our Black community members or visitors nor reinforce this symbolism, so the Board of Directors voted on July 21 to permanently retire the monkey project.”

Let’s call the monkey ban step two in woke Seattle’s dismantling of systemic racism. And if you think I’m being too snarky with the whole “step one” and “step two” thing, I refer you to an exact quote from the July 27, 2020, PNA press release: “This is just one step in our work of dismantling systemic racism.” (insert sad trombone here)

Meanwhile, the left is at a loss as to why they can’t recruit new supporters...