How to (still) Decode the Corporate-Owned Media | Mickey Z. 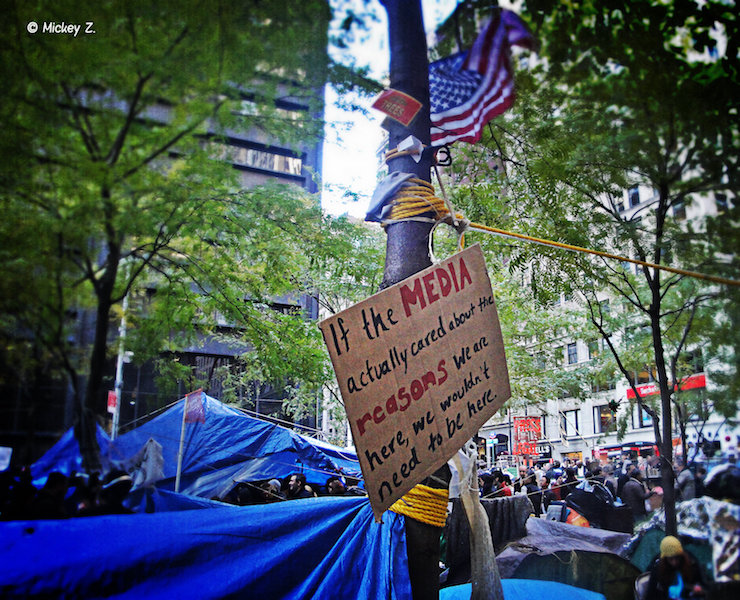 For many, many years, it was a frequent focus of mine to write about the media. More specifically, I dissected the corporate media and debunked the deeply embedded myth that they were either “liberal” or “conservative.” Here is a paragraph I’d often cut and paste into my old articles and public talks to introduce the basics:

Whether you label them liberal or conservative, most major media outlets are large corporations owned by or aligned with even larger corporations, and like all good little capitalists they share a common goal: to make a profit by selling a product to a given market. What's the market? That's easy: advertisers. The product? Since any advertiser worth his graying ponytail lusts after an affluent audience, the product is obviously an elite clientele with unencumbered cash flow. Therefore, we shouldn't find it shocking that the image of the world being presented by a corporate-owned press reflects the interests of the select players in this sordid love triangle.

After expanding further on this, I’d usually urge folks to simply accept that no news outlet, by definition, can be unbiased. Thus, the burden is always on us to become more discerning as media consumers and critical thinkers. The facts are out there but finding them requires you to develop a neutral filter.

Since I haven’t tackled this general topic since the introduction of social media, it feels long overdue I re-visit my perspective through the lens of 2020.

Spoiler alert: I mostly stand by the above paragraph — with some important caveats. 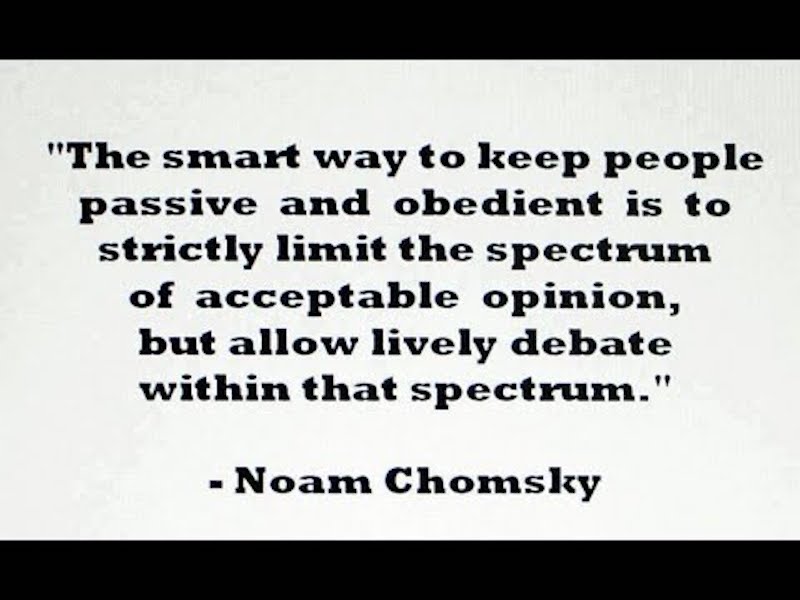 Things grew more complicated as the internet became our primary news source. For the sake of this article, I’ll discuss three major changes:

Let’s rewind to the year 2000. The corporate media was dictating the parameters of debate as such: Generally speaking, The New York Times was viewed as the boundary on the left with The Wall Street Journal serving that purpose on right. Anyone with opinions beyond either end of this very narrow spectrum would be ignored, mocked, or worse.

In 2020, you might say MSNBC stakes out the mainstream left with Fox News on the mainstream right. This is a broader range that, by definition, allows into the mix many viewpoints that may have been considered beyond the pale just 20 years ago.

There’s the world wide web in general and social media in particular. Both have combined to supply landing spots for those who once dwelled outside the proscribed parameters. Back in the pre-internet days of yore, these people and groups (myself included) may have shared photocopied zines and connected at small, face-to-face meetings. Today, so-called fringe opinions can reach an exponentially larger audience in a matter of seconds. This simultaneously broadens debates and muddies the waters because of…

The desire to deceive has always existed. In 2020, the technology has caught up to this enduring inclination. As a result, it is now almost impossible to discern fact from fiction online. Everyone from the president right on down is free to believe and share whatever confirms their worldview — with little regard for the veracity of the information. 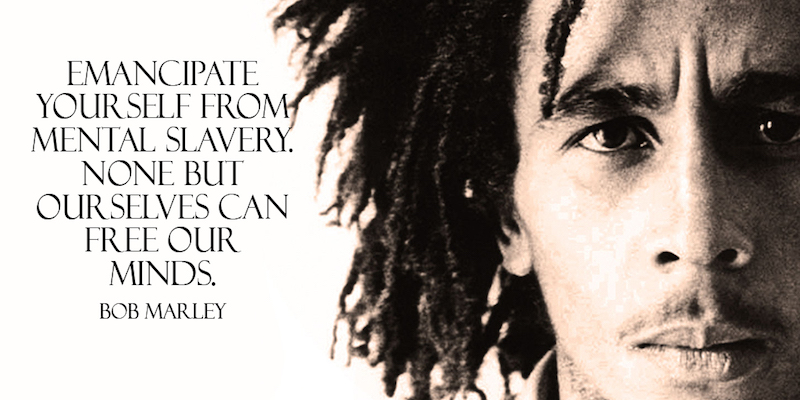 The Onus is Still on Us

While enormous changes have occurred, I stand by the fundamental advice I doled out in the late 20th century — with some additions.

It is still naive to expect a corporate-owned media to supply you with the ammunition you need to grow independent from them. However, it has also become self-sabotaging and/or self-serving to expect that any rando on the interwebs has carefully vetted every tweet, meme, or video they share.

Therefore, life in a corporate propaganda state still requires us to do the grunt work if we wish to fashion an informed, open-minded opinion:

This path not only emancipates your mind. It also helps you better understand the viewpoints of those with whom you disagree.

I said it at every talk I gave 20 years ago. I’ll say it again now:

It’s time to rediscover the subversive pleasure of thinking for yourself.

How to (still) Decode the Corporate-Owned Media by Mickey Z. is licensed under CC BY-SA 4.0