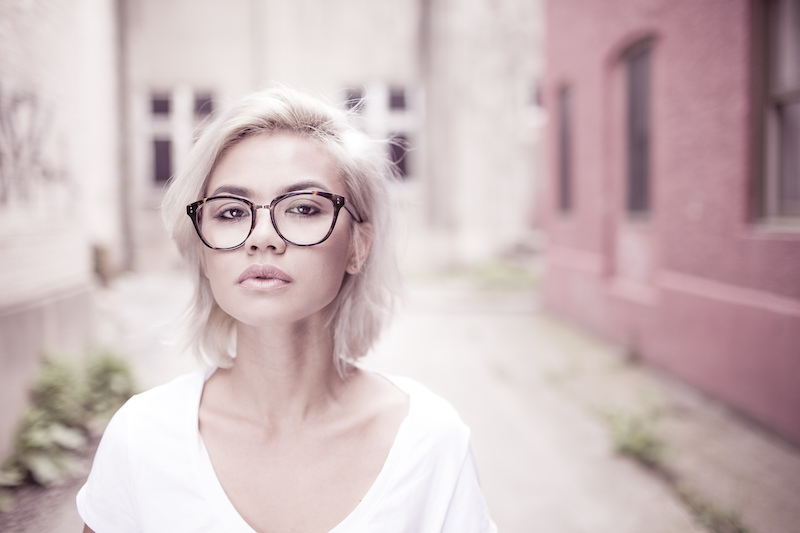 On Thursday, May 12, Morgan Lowrie penned an article called "Child-sex tourism continues to rise in Canada and abroad: study" for the Globe and Mail. Below you will find that piece, along with my notes -- all in the hope of highlighting the urgent need for radical proofreaders and copy editors everywhere!

More children than ever are being exploited (sexually abused, raped, and disappeared) in the travel and tourism sector in Canada and around the world, according to a new report (stating the obvious) released Thursday.

The two-year study, produced by the non-governmental organization ECPAT International, found that child-sex tourism has (child-rape crime waves have) increased drastically and changed in nature in the last 20 years despite strong global efforts to combat the problem (the indifference and/or complicity of those in power).

The main reason is the “phenomenal” increase in global travel, which has created more opportunities for abuse (been exploited by porn-loving male predators everywhere), says a member of the task force that oversaw the report.

“These are opportunities that are being created (the product of highly coordinated and male-dominated criminal syndicates working) for travelers (male predators and rapists) to engage in these kinds of activities (pedophilic assaults) and an alarming number of people (males) are making the decision to opt to engage in them,” Ernie Allen said in an interview.

The study found that Canada and the United States, which have traditionally been considered “source countries” for abusers (male predators and rapists), are increasingly also becoming destinations.

Although little empirical data exists (because it’s not important within a phallocentric system), the study also suggests that children are becoming involved (kidnapped, coerced, and trafficked) at a younger age, and more kids in both countries are engaging in sex for survival (are forced into brutal rape-for-profit industries).

In Canada, indigenous women and children are (perceived as) especially vulnerable (by male predators) and are often moved around (trafficked) to be exploited (abused and raped by male workers) near oil rigs or mining sites, the report reads.

The study found that over the last 20 years, the profile of an offender (a male predator and rapist) has changed from the stereotype (prototype) of a white, western, wealthy, middle-aged male pedophile who travels to a less-developed country specifically to exploit children.

Now, the majority are “situational” offenders -- people  (a wide range of opportunistic male predators and rapists) who may have never dreamed of sexually exploiting a child until (have always wanted to commit such crimes and finally have been) given the opportunity to do so and are mostly local or domestic travelers.

(Male-dominated) transport hubs, trade conventions, concerts and remote workplaces are among the other problem spots in Canada, according to Allen. “Exploitation entrepreneurs (Pimps, predators, and traffickers) are seizing those opportunities to provide -- among other things -- kids,” he said.

The Internet has exacerbated the problem by providing a lower-risk way for offenders (“situational” male rapist and predators) to connect with victims and for (primarily male) traffickers to advertise their services (crimes).

Allen praised the (clearly insufficient) efforts of Canadian law enforcement, especially the RCMP and Quebec provincial police, for taking a “leadership role” in (superficially) tackling the problem, as well as the former Conservative government for bringing in tougher penalties for child predators.

But because of the widespread and (consciously) under-reported nature of the crimes, he says governments and law-enforcement agencies will require strong partnerships with the private sector to make significant progress.

Some hotels, airlines and travel and tourism companies have made commitments (public relations gestures) to combat the problem, but Allen says more need to join in by putting policies in place and by training employees to recognize and report incidents.

“The only way not to find this problem in any community is simply not to look,” he said. “The good news is we’ve begun to look. The bad news is you have to look, then you have to act. And you have to put the kinds of systems in place to minimize the risk that this will happen.” The first step, of course, is to recognize pervasive and patriarchal male pattern violence as the foundational source for such heinous criminality and exploitation.

Help Wanted: Pro-Feminist Proofreader by Mickey Z. is licensed under a Creative Commons Attribution-ShareAlike 4.0 International License.
Based on a work at https://worldnewstrust.com/help-wanted-pro-feminist-proofreader-mickey-z.