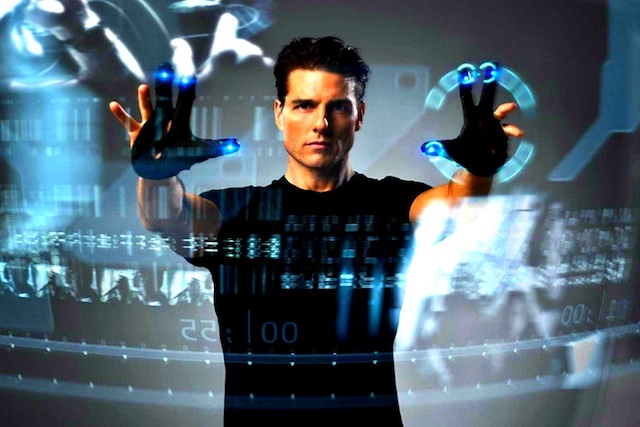 On January 30, 2020, The Brennan Center for Justice sent a letter to the Los Angeles Police Department that began as such:

This is a request under the California Public Records Act (“CPRA”), Cal. Gov’t Code §§ 6250-6270, on behalf of the Brennan Center for Justice at NYU School of Law (“Brennan Center”). The Brennan Center seeks information relating to the Los Angeles Police Department’s use of social media to collect information about individuals, groups, and activities, described below as “social media monitoring.”

If you want to nerd out to the terrifying tech details that were revealed, click here. For just the basics, here goes: A tech startup called Voyager Labs claims to be helping law enforcement agencies like the LAPD “harness social media to help solve and predict crime.” Yes, you just read the words “predict crime.” 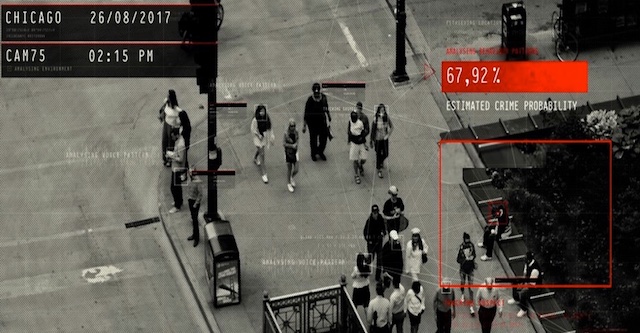 “Pulling information from every part of an individual’s various social media profiles, Voyager helps police investigate and surveil people by reconstructing their entire digital lives – public and private,” explains Johana Bhuiyan and Sam Levin in a Nov. 17, 2021, Guardian article. “By relying on artificial intelligence, the company claims, its software can decipher the meaning and significance of online human behavior, and can determine whether subjects have already committed a crime, may commit a crime or adhere to certain ideologies.”

Among many other invasive tactics, Voyager’s data collection involves:

If this sounds like a bad sci-fi flick, well…

Minority Report is set in 2054. However, here in 2021, we’re already burdened with much of the “predictive” technology featured in the film, e.g:

It will never cease to amaze me how people so easily surrender their rights and privacy — allegedly for convenience and safety [sic]. This is why the current battles against mandates and digital tracking are crucial and relevant. No matter where you stand on any given issue, surely you recognize that sovereignty and privacy benefit everyone. Without that, you are powerless.

Spoiler Alert: Neither the government nor the corporations that own it ever have your best interests at heart. You can learn to accept this reality now or have it driven home when you get falsely charged with a “pre-crime” in the future.

Mickey Z. is the creator of a podcast called Post-Woke. You can subscribe here. He is also the founder of Helping Homeless Women - NYC, offering direct relief to women on New York City streets. To help him grow this project, CLICK HERE and donate right now.