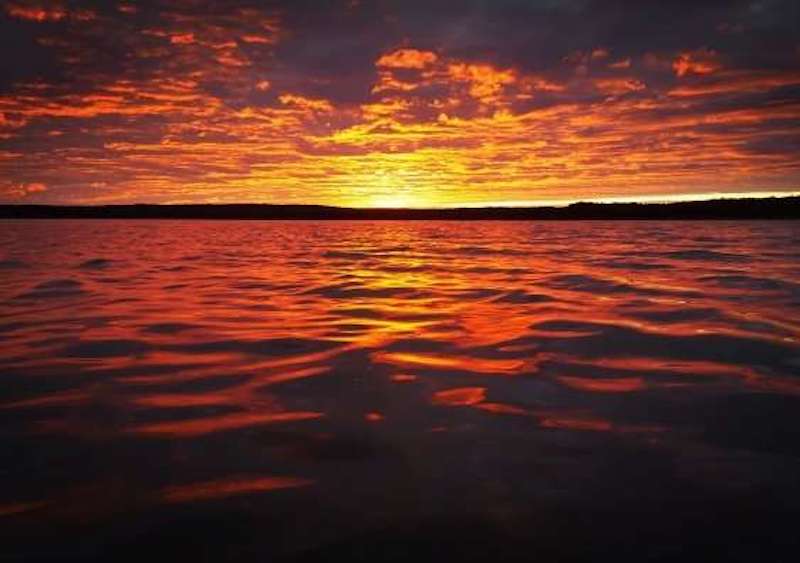 July 5, 2018 (Phys.org) -- A new study based on evidence from past warm periods suggests global warming may be double what is forecast.

Future global warming may eventually be twice as warm as projected by climate models and sea levels may rise six meters (20 feet) or more even if the world meets the 2°C target, according to an international team of researchers from 17 countries.

The findings published last week in Nature Geoscience are based on observational evidence from three warm periods over the past 3.5 million years when the world was 0.5°C-2°C warmer than the pre-industrial temperatures of the 19th Century.

The research also revealed how large areas of the polar ice caps could collapse and significant changes to ecosystems could see the Sahara Desert become green and the edges of tropical forests turn into fire dominated savanna.