Friends Matter: Giraffes That Group With Others Live Longer | University of Zurich 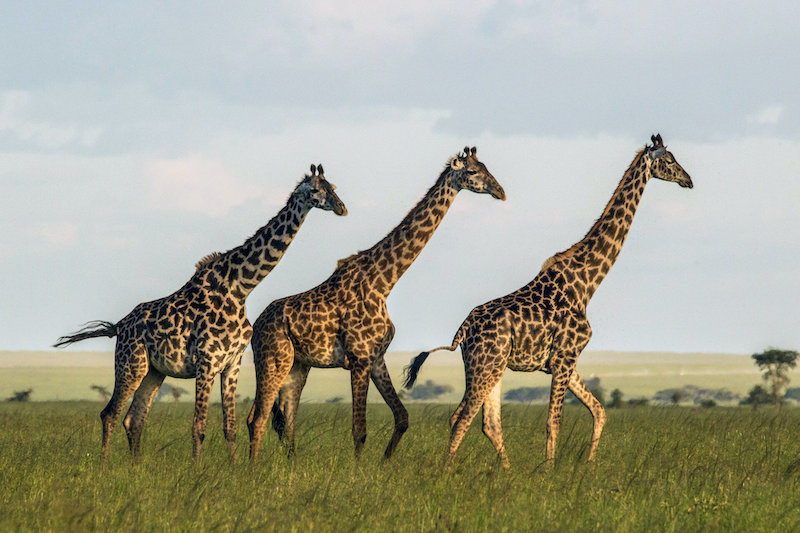 A research team led by Monica Bond, research associate at the Department of Evolutionary Biology and Environmental Studies of the University of Zurich (UZH), studied giraffes in Tanzania for five years. The biologists examined the relative effects of sociability, the natural environment, and human factors on survival of the mega-herbivore.

Giraffe group formations are dynamic and change throughout the day, but adult females maintain many specific friendships over the long term. "Grouping with more females, called gregariousness, is correlated with better survival of female giraffes, even as group membership is frequently changing," says Bond. "This aspect of giraffe sociability is even more important than attributes of their non-social environment such as vegetation and nearness to human settlements."

The benefits of many friends