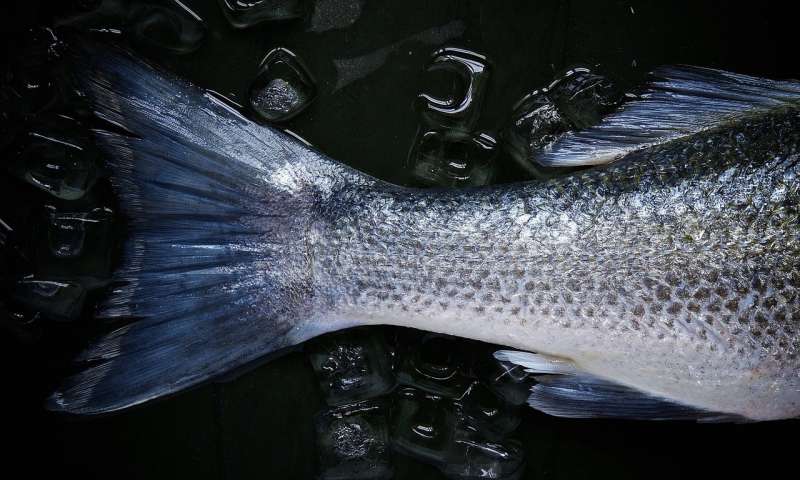 "Extrapolating this behavior globally, we estimate that if other marine reserve announcements were to trigger similar preemptive fishing, this could temporarily increase the share of over-extracted fisheries from 65 percent to 72 percent," a four-member research team wrote in a study appearing this week in the early edition of the Proceedings of the National Academy of Sciences.

The fishing industry's response, however, reflects an expected, normal human behavioral adaptation that should be considered while planning closures and projecting potential benefits, said the study's co-lead author Grant R. McDermott, an economist at the University of Oregon.

"People are not stupid," he said. "Fishermen know an area is going to close, they will fish it more extensively. That's exactly what we see in the data. They act rationally in the face of well-intentioned but improperly designed policies."