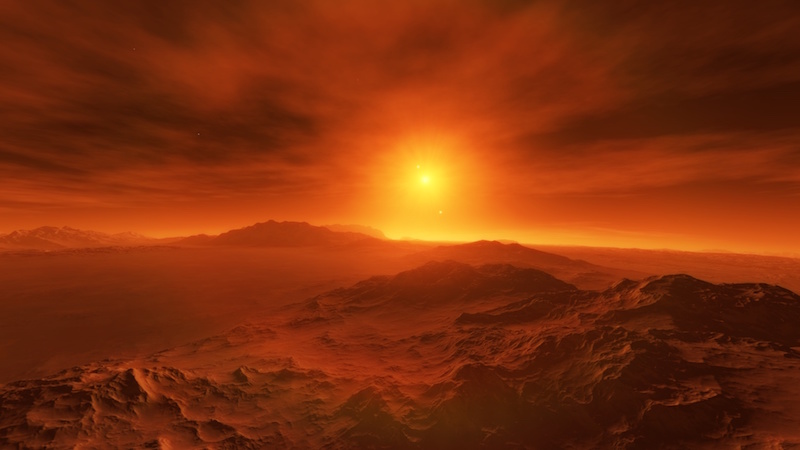 Dec. 7, 2015 (ClimateProgress) -- It’s a Through-The-Looking-Glass world. The Washington Post reports Sunday that ExxonMobil has a far saner view of global warming than the national Republican party.

With no government action, Exxon experts told us during a visit to The Post last week, average temperatures are likely to rise by a catastrophic (my word, not theirs) 5 degrees Celsius, with rises of 6, 7 or even more quite possible.

This is indeed basic climate science.

Of course, thanks to excellent reporting by InsideClimate News, we now know ExxonMobil had been told by its own scientists in the 1970s and 1980s that climate change was human-caused and would reach catastrophic levels without reductions in carbon emissions. Yes, this is same ExxonMobil that then became the largest funder of disinformation on climate science and attacks on climate scientists until they were surpassed by the Koch Brothers in recent years — but that is a different (tragic) story.

Hiatt’s point is to show “how dangerously extreme the Republican Party has become on climate change,” and that that “Republicans’ ideologically based denial is dangerous and cowardly.” After all, the oil giant ain’t Greenpeace.