Due to humans, extinction risk for 1,700 animal species to increase by 2070 | Yale University 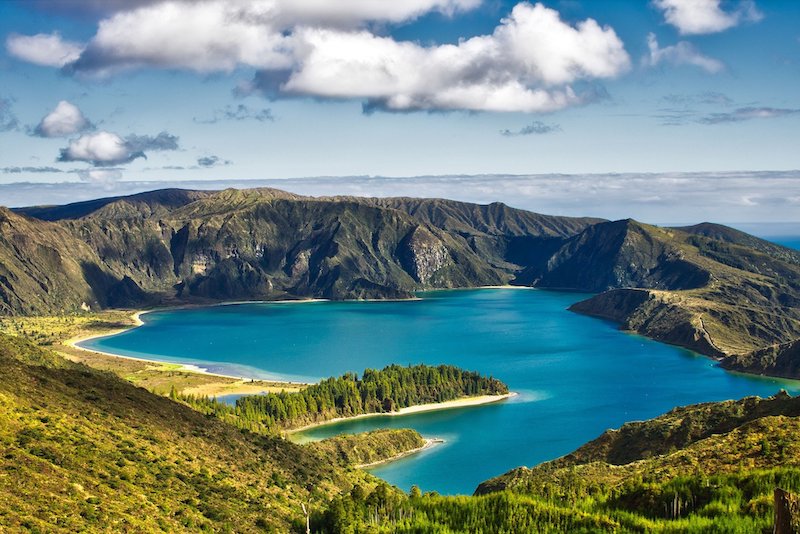 March 4, 2019 (Phys.org) -- As humans continue to expand our use of land across the planet, we leave other species little ground to stand on. By 2070, increased human land-use is expected to put 1,700 species of amphibians, birds, and mammals at greater extinction risk by shrinking their natural habitats, according to a study by Yale ecologists published in Nature Climate Change.

To make this prediction, the ecologists combined information on the current geographic distributions of about 19,400 species worldwide with changes to the land cover projected under four different trajectories for the world scientists have agreed on as likely. These potential paths represent reasonable expectations about future developments in global society, demographics, and economics.

"Our findings link these plausible futures with their implications for biodiversity," said Walter Jetz, co-author and professor of ecology and evolutionary biology and of forestry and environmental studies at Yale. "Our analyses allow us to track how political and economic decisions -- through their associated changes to the global land cover -- are expected to cause habitat range declines in species worldwide."

The study shows that under a middle-of-the-road scenario of moderate changes in human land-use about 1,700 species will likely experience marked increases in their extinction risk over the next 50 years: They will lose roughly 30-50 percent of their present habitat ranges by 2070. These species of concern include 886 species of amphibians, 436 species of birds, and 376 species of mammals -- all of which are predicted to have a high increase in their risk of extinction.