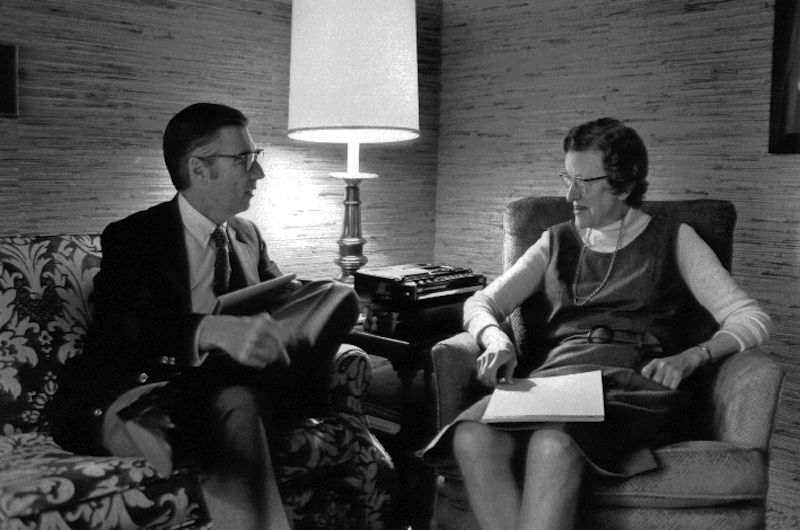 I’ve already written (here) about the positive influence Mister Rogers has had on me later in my life. This time, I wanna give credit to his most impactful teacher — a woman who shunned the spotlight but very much deserves our recognition and gratitude.

From 1966 to 1988, Fred Rogers held weekly meetings with his mentor to discuss the themes of his show, Mister Rogers' Neighborhood. That mentor was Dr. Margaret McFarland, a professor in the Department of Psychiatry at the University of Pittsburgh School of Medicine, and the Director of the Arsenal Family and Children’s Center in Pittsburgh which she co-founded with Dr. Benjamin Spock and Erik Erikson. McFarland referred to her role with Fred as being the “counterpart to the creative person.”

Fred Rogers popularized this essential sentiment: “Anything human is mentionable, and anything mentionable is manageable.” This is a direct quote he heard — over and over — when studying with Margaret McFarland. Their relationship began in the 1950s when Fred was enrolled at the Pittsburgh Theological Seminary. As part of a course there, Margaret supervised his counseling of a young child. Later, when he attended graduate classes in Child Development at the University of Pittsburgh, McFarland was again his instructor. Once Mister Rogers' Neighborhood was launched, McFarland became a consultant — reviewing all scripts for the show.

“For her,” recalls her friend and colleague Rev. Douglas Nowicki, “learning could only take place in the context of love. She believed that if a child doesn’t sense that the teacher cares for him or her, then that child will not be able to learn very much.” Thus, it’s no surprise that Fred Rogers called McFarland “the most major influence in my professional life,” adding that she was “so other-directed that when you were in her presence, you felt you were important.” Ethel Tittnich, a former student of McFarland, compared her to a teacher described in Kahlil Gibran's The Prophet, e.g. McFarland led students "to the threshold of [their] own minds." 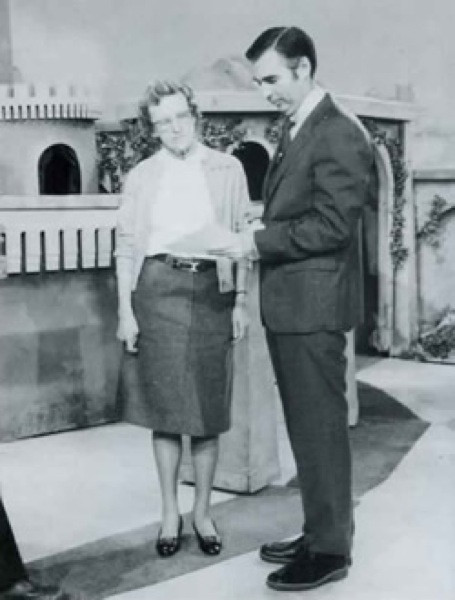 Her memory lives on today. A spin-off series, Daniel Tiger's Neighborhood, includes a character named after McFarland. But even more profoundly, as Sally Ann Flecker for the University of Pittsburgh wrote: “Her students do not include just the scores of medical school and child development students she taught at Pitt and the many children and families she worked with at Arsenal. Her students also include every child who ever tuned in to Mister Rogers’ Neighborhood. Quiet fame, perhaps, but nonetheless enduring.”

Margaret McFarland did not seek notoriety but, like too many women, she has been relegated to mere footnote status. This remembrance is my small contribution to shine a light on the crucial work she did and the enduring influence she maintains. Without Margaret McFarland, there might not have been a Mister Rogers. For the incredible ripple effect she helped create, we are all in her debt.