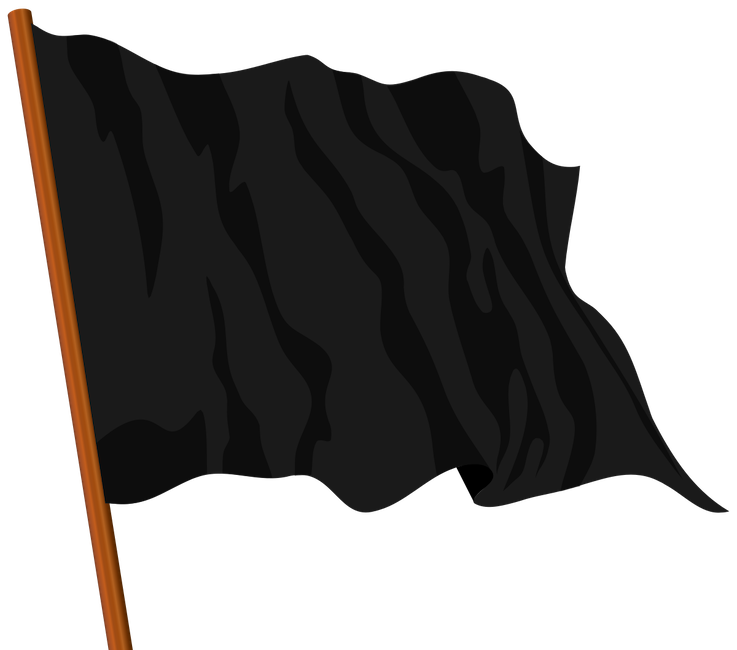 Hate flagEditor's note: Instead of pulling this story, I've decided to flag it with the following entry from Wikipedia. I'm not convinced that it is a good idea to remove objectionable content, per se. Dr. Alan Sabrosky is a respected academic. WNT has another story by Sabrosky that is not flagged similarly because it is not (ostensibly) from the same source of hate speech. WNT needs to stand against hate content or be judged as hateful. --Francis Goodwin 21 June 2020

WARNING! THIS IS POTENTIALLY OBJECTIONABLE CONTENT AS THE CONTENT SOURCE, VETERANS TODAY, IS NOTED FOR HATE SPEECH

From Wikipedia, the free encyclopedia:

Veterans Today is a pro-Kremlin, antisemitic conspiracy theory and fake news website. It describes itself as a "military veterans and foreign affairs journal", but the Southern Poverty Law Center (SPLC) had said "the anti-Israel bent on VT can slide pretty quickly into overt anti-Semitism."[2]

“I am also absolutely certain as a strategic analyst that 9/11 itself, from which all else flows, was a classic Mossad-orchestrated operation. But Mossad did not do it alone.”

June 30, 2011 (Veterans Today) -- Many years ago I read a fascinating discussion of the “tactics of mistake.” This essentially entailed using a target’s prejudices and preconceptions to mislead them as to the origin and intent of the attack, entrapping them in a tactical situation that later worked to the attacker’s strategic advantage.

This is what unfolded in the 9/11 attacks that led us into the matrix of wars and conflicts, present (Afghanistan and Iraq), planned (Iran and Syria) and projected (Jordan and Egypt), that benefit Israel and no other country -- although I concede that many private contractors and politicians are doing very well for themselves out of the death and misery of others.

I am also absolutely certain as a strategic analyst that 9/11 itself, from which all else flows, was a classic Mossad-orchestrated operation. But Mossad did not do it alone. They needed local help within America (and perhaps elsewhere) and they had it, principally from some alumni of PNAC (the misnamed Project for a New American Century) and their affiliates within and outside of the US Government (USG), who in the 9/11 attacks got the “catalytic event” they needed and craved to take the United States to war on Israel’s behalf, only eight months after coming into office.

Genesis of the Deception

That was not how it seemed at first, of course. Lists of names and associations of the alleged hijackers quickly surfaced in official U.S. accounts and mainstream media (MSM) reports, pointing to Osama bin Laden and his Al-Qaeda group, then largely in Afghanistan. Bin Laden denied responsibility, saying in effect that while he thanked Allah that the attacks had occurred, he had not done it, but the United States demanded that the Taliban governing Afghanistan turn him over to the United States.

The Taliban response was reasonable: “Show us the evidence he did it and we’ll give him to you.” But the United States brushed it off and attacked. Why? Because it had no convincing evidence, and never would -- even on the eve of his public death in 2011, the FBI did not include 9/11 on his internet-based “Most Wanted” charge sheet.