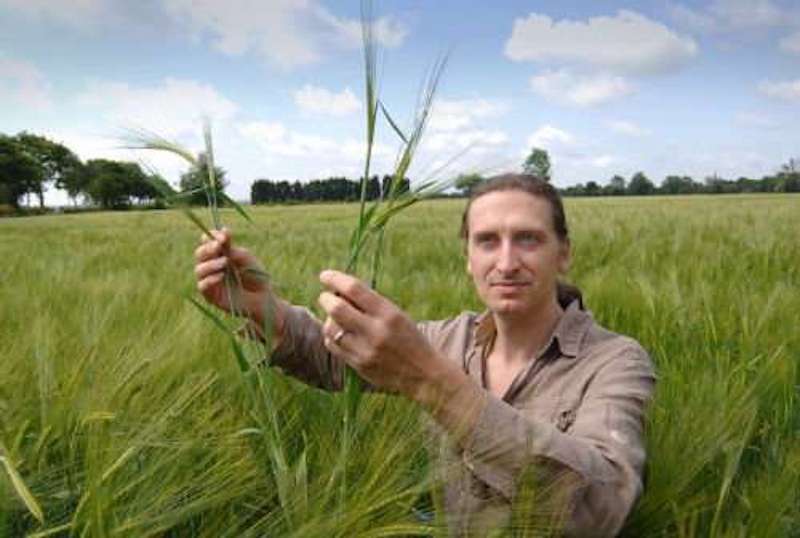 Oct. 23, 2017 (Phys.org) -- Ancient hunter-gatherers began to systemically affect the evolution of crops up to 30,000 years ago -- around ten millennia before experts previously thought -- new research by the University of Warwick shows.

Professor Robin Allaby, in Warwick's School of Life Sciences, has discovered that human crop gathering was so extensive, as long ago as the last Ice Age, that it started to have an effect on the evolution of rice, wheat and barley --  triggering the process that turned these plants from wild to domesticated.

In Tell Qaramel, an area of modern-day northern Syria, the research demonstrates evidence of einkorn being affected up to 30,000 years ago, and rice has been shown to be affected more than 13,000 years ago in South, East and South-East Asia.

Furthermore, emmer wheat is proved to have been affected 25,000 years ago in the Southern Levant -- and barley in the same geographical region more than 25,000 years ago.