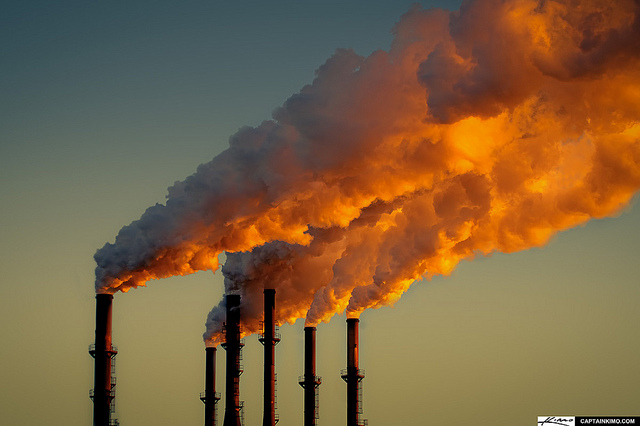 What appear to be independent scientists say that the climate is warming due to greenhouse gases produced by human activity. This warming, apparently measurable, has many impacts on sea levels, and on plant, animal, sea, and bird life, as well as food supply for a heavily populated earth.

Readers, accustomed to me telling them the truth about issues on which I am competent, ask me about the climate problem. Is it real or not?

As far as I can tell the polluting corporations have sufficient think tanks and research institutes to neutralize the independent scientists. If one is not a climate expert, which I am not, one doesn’t really know. However, I have learned in my many years that an independent voice is far more reliable than a paid voice.

Over the years I have come to appreciate Dahr Jamail’s reporting. Here is his report on the situation:

Possibly climate change is occurring because of solar activity or because of activity inside the earth itself. The attention should not be on the cause but on the fact. First establish the fact, then look for the cause.

My view of this is that life depends on climate, and it doesn’t take a lot of change in one direction or the other to create problems for life. This fact makes climate change an important issue, and corporations should stop paying people to lie about it.

Climate change, if real, is clearly a much greater threat than Muslim terrorists or alleged Chinese and Russian hegemonic aspirations. Therefore, Washington should spend some of the one trillion dollars Washington blows on the military/security complex on arriving at the best conclusion about climate change and its remedies, if any.

The United States is a strange country. The population accepts the destruction of privacy and civil liberty out of fear of essentially non-existent terrorists created by propaganda, but ignores the threat of climate change presented by independent scientists, a threat amplified by the ongoing multi-year drought in California and the western United States.

It seems very strange to me that with Lake Mead drying up and California left with only one year’s water supply that the U.S. government is focused on gratuitous but expensive wars and in turning over environmental decisions to polluting corporations via TTIP.

Whatever this is, it is not leadership.